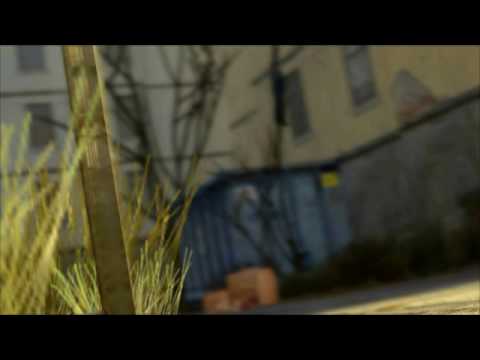 Several people have written in to let us know that Lit Fuse Films’ newest machinima is up – called Combine Nation, Zachariah Scott (the writer and director) tells us to “think Cops-meets the office meets half-life 2, and you’ll have a pretty good picture of what to expect with ‘COMBINE NATION’.” Lit Fuse was behind the epic War of the Servers and That Was Dennis, which Fahey described as “one of the neatest little bits of machinima I’ve come across in a long time.”

There’s plenty of other stuff on the Lit Fuse site if Combine Nation doesn’t strike your fancy. The higher quality versions of Combine Nation and everything else can be found over there.