Everything Announced During Ubisoft Forward 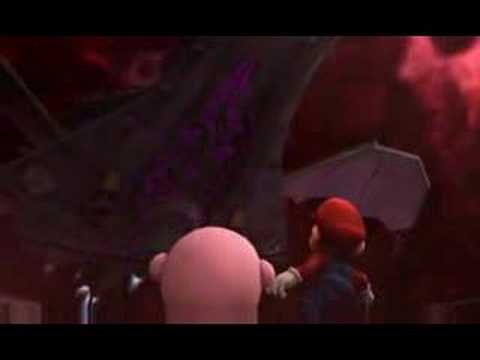 Smash Bros as a multiplayer game is pretty great. As a singleplayer game, though…it’s a little malnourished. Best way to fix that? Throw in a singleplayer, story-driven “side-scrolling action game”:

The Adventure mode also emphasises character development. You’ll see many famous characters persevering under the weight of their personal histories, shouldering their unique burdens… It’s really something you won’t see anywhere else.

What is the Subspace Emissary? [Smash Bros Dojo]