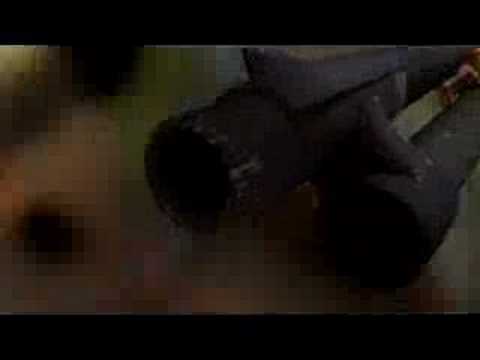 A commercial for Stranglehold has been banned in the UK following viewer complaints over its content. Why? Seems the voice-over suggests that it’s “honourable to seek revenge and that violence was an acceptable solution to a situation”. It also, according to the country’s Advertising Standards Authority, violates British advertising rules that cover violence and cruelty, as well as health and safety. An ASA spokesman:

We considered the ad was likely to be seen as encouraging and condoning violence. Because the issues raised by the ad could not be addressed with a timing restriction, we considered the only solution was to withdraw the ad from transmission completely.

And…this couldn’t have been sorted out before it was cleared to go to air?
Watchdog puts stranglehold on ad for violent computer game [The Guardian, via Evil Avatar]