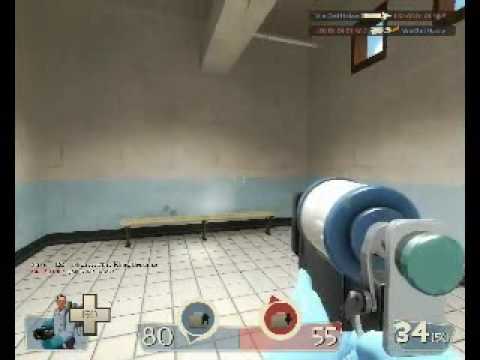 But what if they don’t?

Take tipster Simon Cottee’s girlfriend, who was subjected to a rather long session of Valve’s Team Fortress 2. I imagine anyone who starts playing Team Fortress 2 without much knowledge of the game, or even games in general, would react in a similar way as Simon’s lady. But dudes just aren’t as cute or as funny as girls.

So press play and enjoy such classic lines as “How come I can’t go through doors?” and “What’s the point of being invisible if I can’t shoot you?” The best part? When she apologises for killing guys on the opposing team.

if you enjoyed this video, be sure to check out the rest of the “Girlfriend plays…” series: