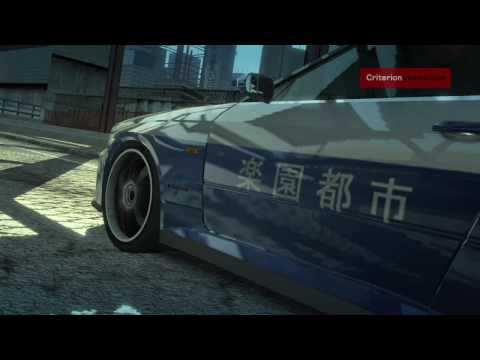 After more than a year of ignorance, police in Burnout Paradise’s Paradise City have finally caught on to the fact that the city is filled with dangerously irresponsible drivers.

This is a teaser trailer for the new Cops and Robbers mode, the latest in a long string of attempts by Criterion Games to slowly turn Burnout Paradise into a completely different game from the one we originally purchased. Not too much to tell so far; we assume there will be cops, robbers, and more than likely some sort of chase mechanic.

The only other thing we can determine from this teaser is that the Paradise City police department is ridiculously over funded.