Milo Has The Lifespan Of A Fruit Fly 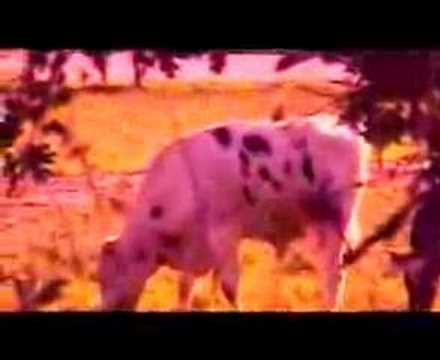 Milo may look to be eight, but he’s never lived longer than 12 days.

Speaking with Peter Molyneux this week, the developer said that the child artificial intelligence for Xbox 360 tech demo Milo and Kate is usually “scrubbed” after about 200 hours. The longest Milo has “lived” is 300 hours, he said.

Molyneux repeated that Milo isn’t meant to be a living AI, but rather a cleverly-crafted combination of nuanced facial animation and artificial emotion that creates the illusion of life.

In my second demo of Milo and Kate, I was able to watch the computer that drove the software, just to make sure that the digital child didn’t have a puppeteer. The computer running the software took the video signal of the person interacting with Milo and then tracked the movements of the body by placing digital boxes on the joints. It also tracked the facial movements of the person speaking and other key motions, like shoulders.

Molyneux said that other software listens to the voice and analyzes it for emotional responses to cue up reactions from Milo.

The software that analyses all of this, compares it to the history of interactions it has had with you and uses it to determine things like your mood.

Looking closer at the icons which are pegged to each corner of the screen, including one for work and one for play, it appears that Milo and Kate may one day be a more personal, more interactive version of something like The Sims.

Molyneux also talked about how the software could in theory track your daily Xbox 360 usage to help build out a conversation with you about your gaming habits. He also plans to have Milo track bigger cultural events, like American Idol, and get regular voice updates so the child can talk to you about things currently going on in the world.

More interesting to me is that the child will be able to interact with an entire family or collection of people, forming varying degrees of faux emotional connection to them depending on the interactions.

You won’t, however, be able to verbally abuse or emotionally attack Milo, Molyneux said. Milo just want register anything like that.

It’s mean to be a positive experience, he said, something that gives people a chance to feel what it’s like to have a positive impact on someone, to be a role model.