igf10originalpc stuffthe road to the igf 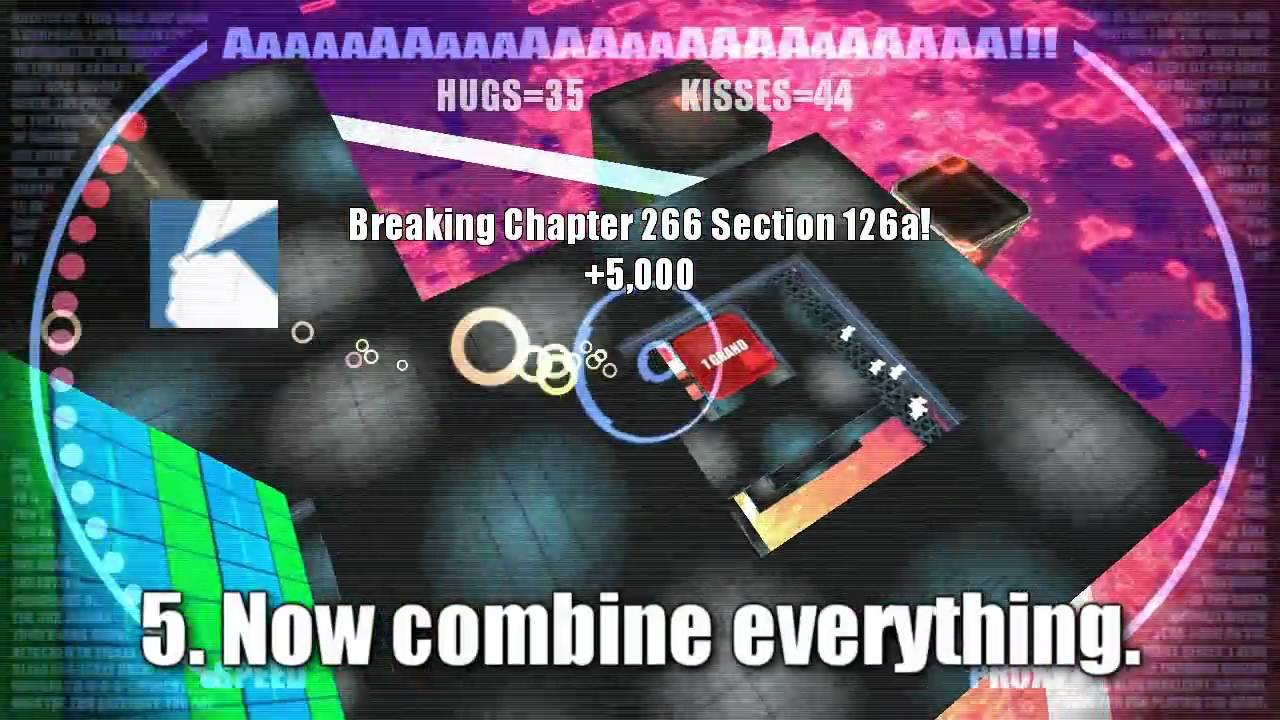 Tired of stodgy corporate games made by The Man and his minions? We’re playing the 31 best indie games for a change of pace – and so we can judge them. Today, AaaaaAAaaaAAAaaAAAAaAAAAA!!! – A Reckless Disregard for Gravity.

Part score-based sky-diving game, part re-imagining of please-the-crowd-while-you-plummet (snowboarding game) Amped 4, the game they call “AaaaaAAaaaAAAaaAAAAaAAAAA!!! – A Reckless Disregard for Gravity” is also a game that, uh, seems to be flirting with me..

You can play a demo or buy it to play in full on your computer. Thankfully you can get this game online, meaning you don’t have to attempt to ask for it by name – out loud.

This nominee for this year’s Independent Games Festival’s excellence in design award seems like nothing more than a Lawnmower Man or Tron-looking skydiving game at first. But then the design gets layered, requiring you to “hug” skyscrapers by falling near part of them, or “kiss” skyscrapers by passing objects in full, or flip off people standing on bridges who you don’t like, all for points and with various goals defined.

The aesthetics are bold, with the game playfully taunting you and joking with you in almost every menu option. This isn’t just a skydiving game, you see, it’s one in which you might skydive past a very tall piece of bathing suit model pin-up art.

Kotaku: The entries of the IGF are an eclectic bunch, ranging from esoteric art titles to straight forward drop-in-and-play casual games. In creating your entry what do you hope to accomplish with your game?

Ichiro Lambe: AaaaaAAaaaAAAaaAAAAaAAAAA!!! – A Reckless Disregard for Gravity answered some big questions for us: Can we make a popular game by infusing the studio’s character into it? Can we create a game that’s so uniquely Dejobaan that it’d be impossible to mistake for anyone else’s? Will gamers accept things like an in-game guided meditation (played completely straight) and instructions for debristling a pig? So far, the answer’s been a resounding “Yes!” I think the studio’s character is a big part of what makes Aaaaa! fresh.

Kotaku: Who or what are your greatest influences when creating a game?

Ichiro Lambe: This varies, from game to game, but I think it all stems from the classic Atari 8-bit games:

* Phillip Price and Gary Gilbertson for Alternate Reality – The City (http://www.eobet.com/alternate-reality/). They did amazing things with music and games that I still haven’t seen replicated.

* Dan(i) Bunten for M.U.L.E. (http://en.wikipedia.org/wiki/M.U.L.E.). Here’s a video game that’s 30 years old, and every bit as playable now as when it was first released. It’s possibly one of the world’s most perfect games.

* Noah Falstein for Koronis Rift (http://www.atarimania.com/game-atari-400-800-xl-xe-koronis-rift_2836.html). An overlooked classic, it’s a game that appeals to me the same way that Pokemon did – it’s about collecting fascinating things (http://pingmag.jp/2008/05/09/yujin/).

Kotaku: How did you come up with the name to your game?

Lambe: Our Gameplay guy, Dan, and I were sitting in my living room, coming up with possible names. We had a list that looked like this:

* Jumping to Earth From Tall Buildings

“AaaAaaAaa!” was meant to be tongue-in-cheek. We brought our PR/Marketing guy, Leo, in, and he refused to let me leave the meeting until we picked it! We spent the next hour discussing how it would be spelled and pronounced. It sounded like a cage match.

Make sure to check out the rest of the Independent Games Festival finalists as we head toward the March awards show.