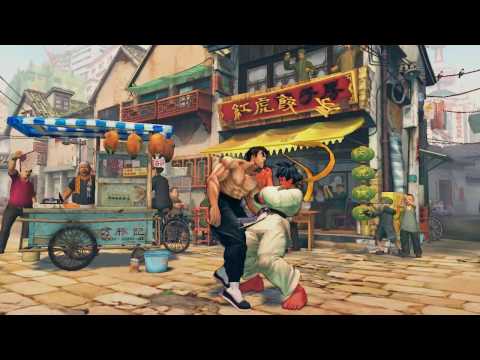 Between the Famitsu scans and the random mailings, it's only a matter of time before Capcom makes the these three new characters official, and they'll likely do it with a trailer that looks very much like this one. Feel free to watch it over and over again while we wait for the announcement.

Thanks to Joey for passing this along.