Finally, Some Metroid: Other M Gameplay 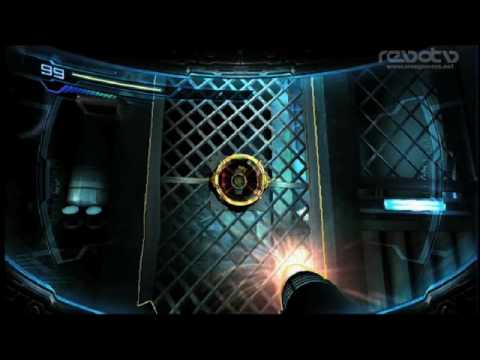 Don’t let the first 30 seconds of this new Metroid: Other M trailer fool you. Wedged in the middle of more pre-rendered Samus Aran action is actual gameplay of the new Wii adventure (and *ahem* Zero Suit Samus footage).

Not only does Metroid: Other M look fantastic in motion, it looks fast – Team Ninja fast, at least in its sidescrolling shoot ’em up moments. Be on the lookout for big bosses, morph balling action and a scene familiar to Super Metroid players, which Metroid co-creator showed at this year’s Game Developers Conference.