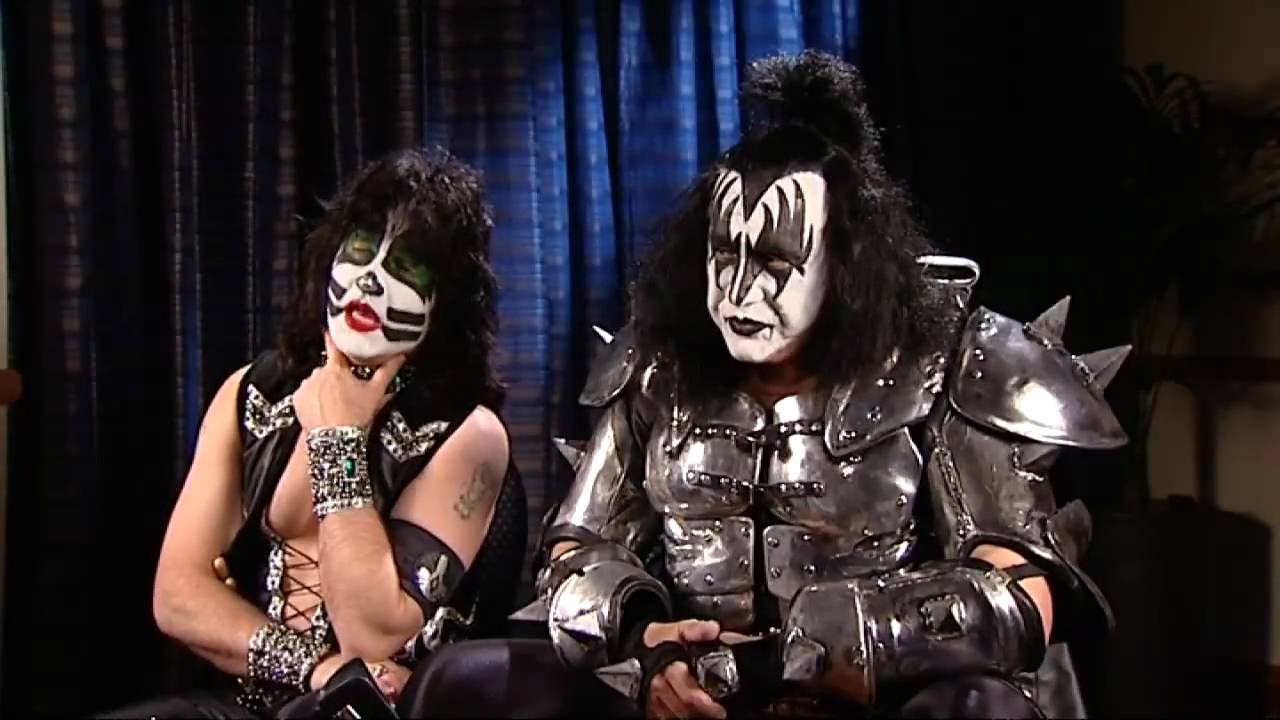 KISS frontman Gene Simmons confirming Guitar Hero 6 is about as newsworthy as Simmons confirming tomorrow will be called “Sunday.”. But he has, technically, and also vows to a British TV program (sigh … programme) that he’s the game’s voice.

And that’s really all there is to it, emphasised by the fact they replay his line three times just to make the point. We were told to expect another Guitar Hero this year because, well, it’s Guitar Hero, and it’s Activision we’re talking about. But whether that’s Guitar Hero 6 or something else, who knows. We’ve contacted Activision for comment; anything they say will go here.