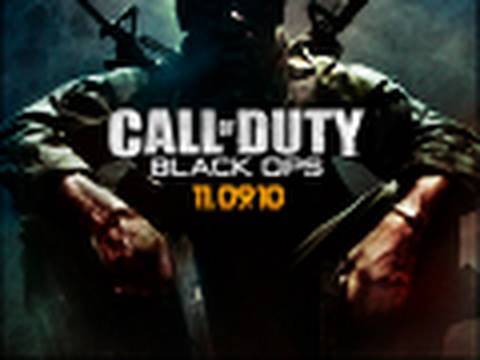 Activision and Treyarch are done teasing, releasing an extended, gameplay-filled look at their next inevitable blockbuster shooter Call of Duty: Black Ops, one minute and 43 seconds worth of shoot ’em up spectacle.

Now that Treyarch has moved well past World War II and onto Vietnam and war-torn locations far beyond, the developer gets a chance to do something more modern. Explosive crossbow bolts, rocket propelled grenades, that fancy SR-71 Blackbird – all featured in the latest Call of Duty: Black Ops trailer.

It doesn’t appear that Treyarch will be skimping on explosive action or rappelling, going by this trailer. Let’s pick it apart until we see more of the game (hopefully) at E3 and much later, when it hits the Xbox 360, PS3, PC and Wii on November 9.