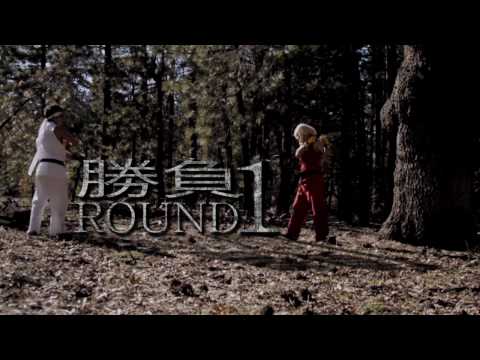 Street Fighter: Beginning’s End is the work of Los Angeles filmmaker Chris Cowan, whose Thousand Pounds Fight Team shot the entire short on a skimpy $US400 budget, shooting it on a Canon EOS 7D and utilising Final Cut Pro and Adobe After Effects for editing and special effects.

The premise is simple: Ryu is heading off to join the World Warrior tournament, and Ken asks for one last battle before they part ways. It’s almost sweet, in a brotherly sort of way, even if Ken’s wig nearly ruins everything.

It’s really not a bad piece of filmmaking, especially when you take the budget into account. Hopefully it won’t get lost in the hubbub surrounding Joey Ansah’s Street Fighter Legacy.

At least Cowan is taking the bad timing in stride. “On a side note, it’s amazingly random that two Street Fighter Fan Films get released within the same week (really only a few days apart). We had zero clue that the guys over at StreetLight Films were working on such a high calibre piece! When a buddy of mine linked me to it yesterday, I was completely shocked, yet so excited to see it. We definitely wish them the best of luck with their project. We’re fans first and foremost! Nothing but respect for them and what they’ve been able to accomplish!”