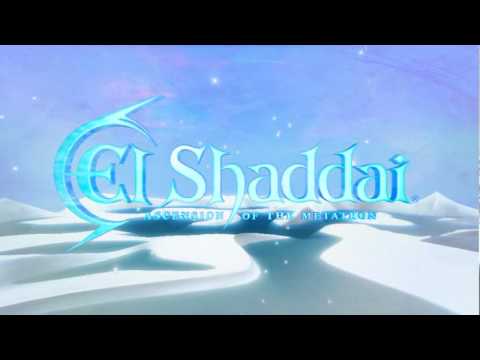 This snowy, super short teaser trailer for El Shaddai: Ascension Of The Metatron has appeared on the internet for you and me to look at together. So let’s do just that.

The multi-platform game (PS3 and Xbox 360) is being directed by Sawaki Takeyasu, who is best known for doing monster design in Devil May Cry. As website Siliconera points out, the enemies do not have health bars; instead, players know the degree of damage by how much armour falls off. The game also features stripped down controls.

The game stars Encho as the protagonist. Lucifer mades an appearance as well, watching over the fate of the world.

El Shaddai: Ascension Of The Metatron will ascend into Japanese retail shops this year.