Empire Strikes Back, The 1950 Production 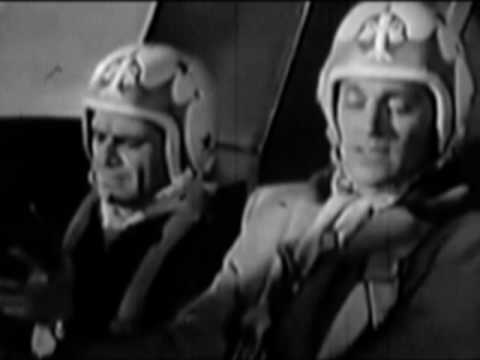 Quick refresher: The Empire Strikes Back, like me, was released in 1980. Explains the haircuts. And the whole “Luke” thing. If it had been released in 1950, however, it would have looked a little different.

Believe it or not, aside from the on-screen graphics this footage is all from real movies, including instalments from the Flash Gordon and Buck Rogers series, The Phantom, Captain Midnight, Forbidden Planet and Devil Girl from Mars.

It’s not hard seeing where guys like George Lucas and artist Ralph McQuarrie got some of the visual cues from for the Star Wars trilogy, especially the little things like the Rebel pilot’s helmets.