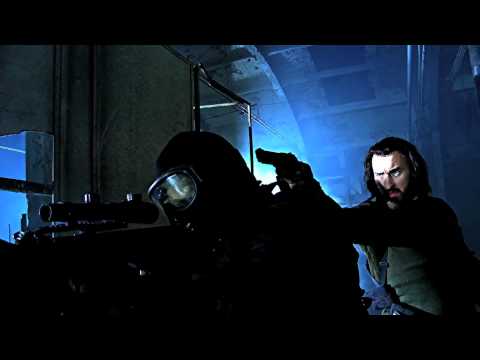 A blend of live action and in-game graphics might seem ill-advised, as the transition to 20 seconds or so of gameplay in this new F.E.A.R. 3 trailer is a little jarring. But one has to consider live action exploding barrels.

Cooperative live action exploding barrels, that is, as this cinematic trailer shows off that “divergent co-op” the publisher has been touting, thanks to flesh and blood versions of Point Man and Paxton Fettel. Unconventional, maybe, but entertaining. Right?

F.E.A.R. 3 – or if you prefer, F.3.A.R. – is in the hands of new developer Day 1 Studios and famed horror director John Carpenter, bound for release on the Xbox 360, PC and PlayStation 3 sometime this year.