Get An Inside Look At Modern Warfare 2’s ‘Resurgence’ Pack 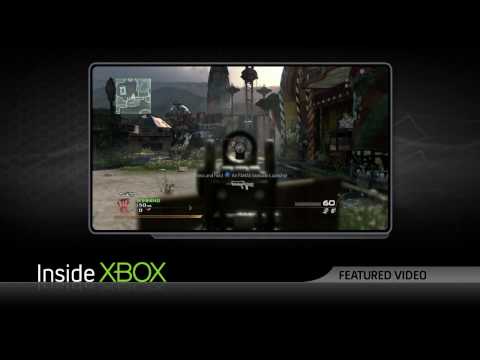 Call of Duty developer Infinity Ward will unleash the new Resurgence map pack for Modern Warfare 2 next week and creative strategist Robert Bowling is here, in video form, to tell you all about it.

When screenshots won’t do, this new look at Call of Duty: Modern Warfare 2’s second (and final?) batch of downloadable content may convince you to drop the 1200 Microsoft Points. Resurgence adds five maps, three new (Fuel, Carnival, Trailer Park) and two old (Strike, Vacant) to the Xbox 360 version of the game next week.