Netflix On Wii Is A Medieval Love Story 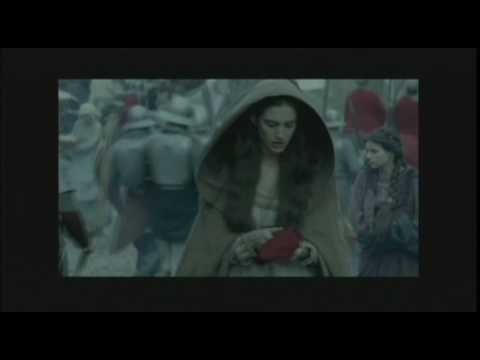 One million Wii owners have tried out Netflix. It’s a healthy number, but given the size of the console’s install base, Netflix probably wants more. Cue the expensive commercials targeted specifically at Wii users!

It’s like a well-dressed Lord of the Rings meets… Kevin Costner’s Robin Hood. Actually, considering they then show a Notting Hill box shot on the screen, I’d say it’s definitely the Kevin Costner market they’re after with this.

Sure, a lot of that is probably green-screen work, but that’s still an inordinate amount of both creativity and money being poured into a commercial that would normally feature nothing but a family, a living room and some logos.