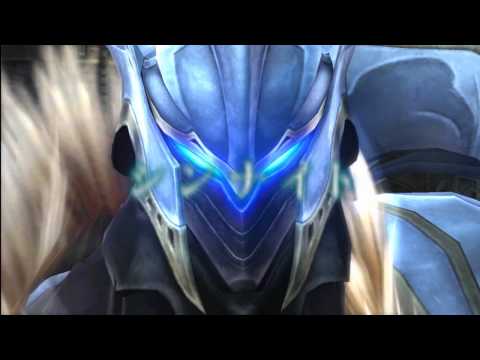 This brand new look at the sequel to Level 5’s so-so Japanese role-playing game certainly looks to ramp up the excitement, the big bad guys and the JRPG cliches. But White Knight Chronicles 2 will do it in style.

This is our first longform look at the PlayStation 3 sequel since its Tokyo Game Show 2009 debut. Like that previous preview, this one’s all in Japanese, but it speaks the universal language of role-playing game melodrama. Expect big battles and plenty of giant knight action in this new trailer for White Knight Chronicles 2.

Level 5’s next PS3 RPG hits Japan on July 8. Since North America just got the first game in February, get ready to wait a while for the sequel.