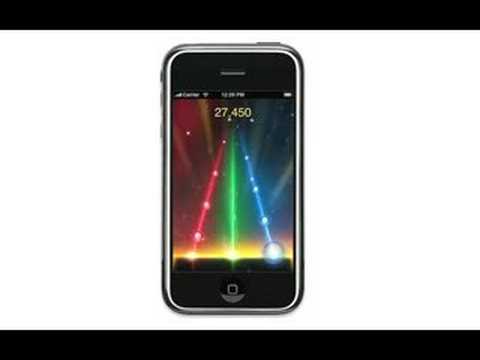 Tapulous, the studio behind Tap Tap Revenge and Riddim Ribbon, has yesterday been acquired by Disney, reports the Sydney Morning Herald.

Tap Tap Revenge has been tearing up the best-seller charts in the last few months, with Guitar Hero-like gameplay featuring everything from Justin Beiber to Daft Punk and Nine Inch Nails:

In April, an estimated 32% of combined iPhone and iTouch users that used the app store had bought the game.

As a part of the acquisition, Tapulous founder and CEO Bart Decrem will join COO Andrew Lacy in Disney’s mobile business development section.

So what does this mean? It’s an interesting time when a mobile developer gets picked up by one of the big boys. Disney has some fingers in musical pies, to be sure – Hollywood Records boasts artists such as the Jonas Brothers and Miley Cyrus. But it doesn’t have to stop there. Anyone looking forward to Tap Tap: Aladdin?