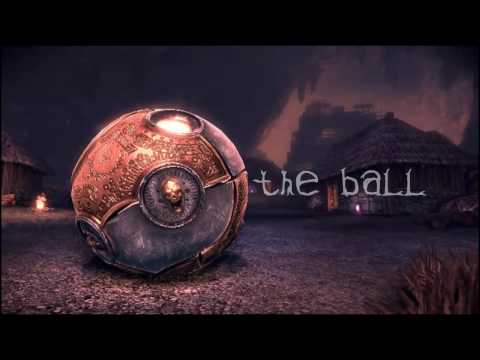 Tripwire Interactive is a studio built from the winnings of the Intel-sponsored Make Something Unreal contest. Since the team’s big win they’ve established a studio in Roswell, Georgia, where they continue to work on the Red Orchestra franchise, as well as new titles like last year’s survival horror first-person shooter, Killing Floor.

Having already begun self-publishing their own titles, Tripwire is now at the point where it can help other modding teams achieve their dreams. Teams like Teotl Studios, the creators of The Ball.

The Ball is a physics-based first-person puzzler that follows a swashbuckling archaeologist as he stumbles upon ancient, long-hidden ruins somewhere in Mexico. Only one thing stands between the hero and the ancient evil guarding the ruins’ secrets – The Ball, a giant metal sphere that can be used to overcome obstacles, defeat enemies and solve puzzles.

The Ball has won multiple modding prizes, including ModDB’s 2008 Best Singleplayer Mod and several awards in the latest Make Something Unreal competition, where the game finished in second place overall.

Tripwire Interactive will be publishing The Ball on Steam and in stores this Fall.

“When we first tried The Ball we knew this was exactly the type of game we would like to publish – fun, creative and a blast to play,” said John Gibson, President of Tripwire Interactive. “This is all the more exciting for us as the winner of the previous ‘Make Something Unreal’ contest to have the opportunity to help a winner from the latest MSU contest take their game commercial.”

What goes around, comes around, especially when it’s in as good a shape as The Ball is.