WIN! The Loved Ones Have Splendour Tickets For You 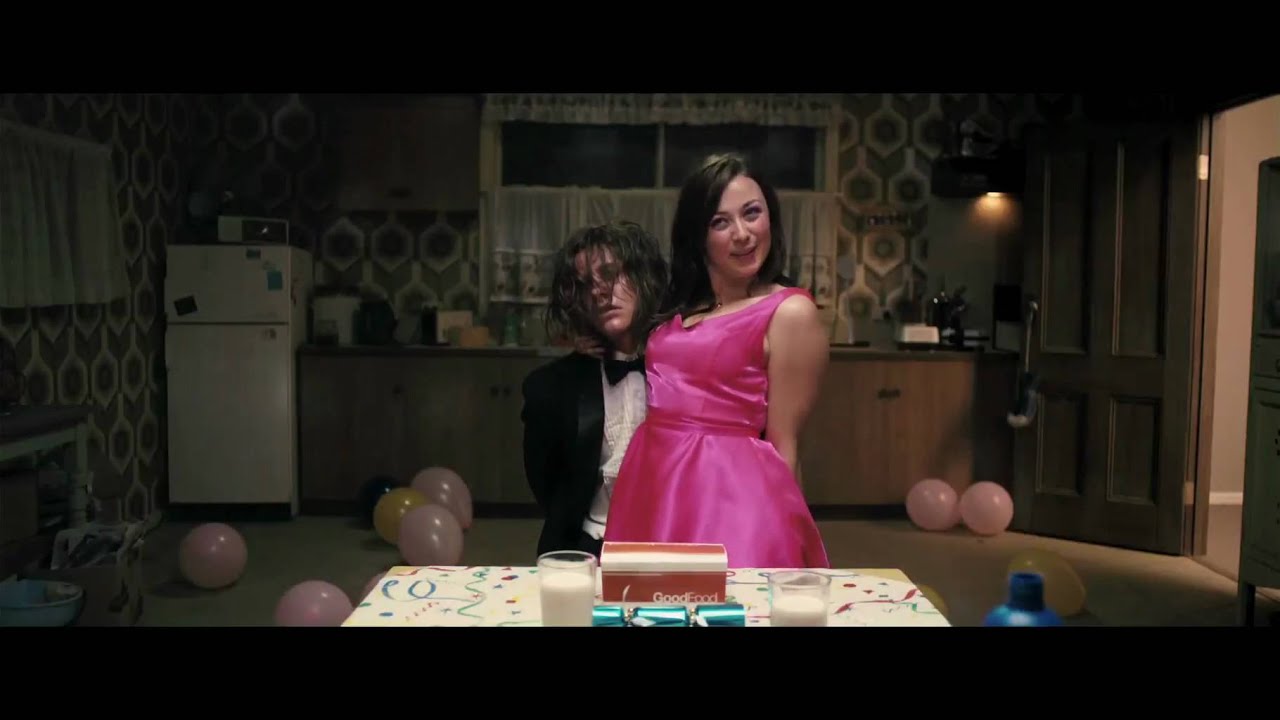 We have a splendid pair of tickets (with camping) to Splendour in the Grass to giveaway to a lucky reader for telling us a music festival horror story in just 25 words or less. All thanks to the scary new movie “The Loved Ones”… so, what’s your story? ENTRIES CLOSE TONIGHT!

Bust out your entries in the comments and make sure you include a valid email address. We’ll be getting in touch right away and need to pass on your phone and DOB details to Splendour on Friday, 16 July. If we can’t get hold of you right away, we’ll be passing the prize on to another lucky reader!

Here’s the trailer for the new Aussie film, “The Loved Ones”, which has a freaky ‘Wolf Creek meets date movie’ vibe:

And here’s the story taster:

Brent (Xavier Samuel) never recovered from the car crash that killed his father: the crash that he was responsible for. His only solace is his loving girlfriend Holly (Victoria Thaine). But there’s another girl who yearns to comfort Brent, the quietest girl in school, Lola (Robin McLeavy), and when he turns down her invitation to the end of year dance he enters a nightmare beyond imagining.

A terrifying series of events take place under the light of a mirrored disco ball, involving pink satin, glitter, syringes, nails and power drills. Brent must summon every ounce of will he possesses if he is to survive and prevent Lola and her father from extending their revenge to those he loves the most.

Entries close at 11.59pm, Wednesday, 14th July. Winner scores the two GA Event Camping tickets to Splendour in the Grass, valued at $463 each. The prize is tickets only. [T&Cs]