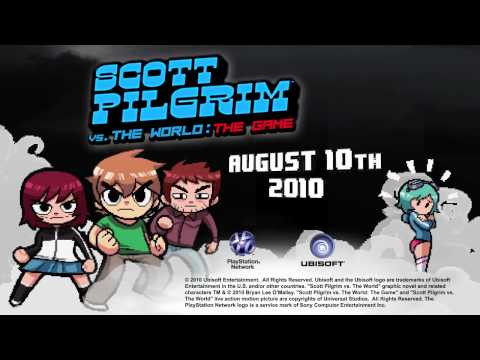 Scott Pilgrim Vs the World director Edgar Wright calls in some friends from Shaun of the Dead to add a little more awesome to Ubisoft’s 2D downloadable Scott Pilgrim video game.

What one thing could make the Scott Pilgrim Vs. The World game even more awesome? [Edgar Wright – Thanks Andrew!]