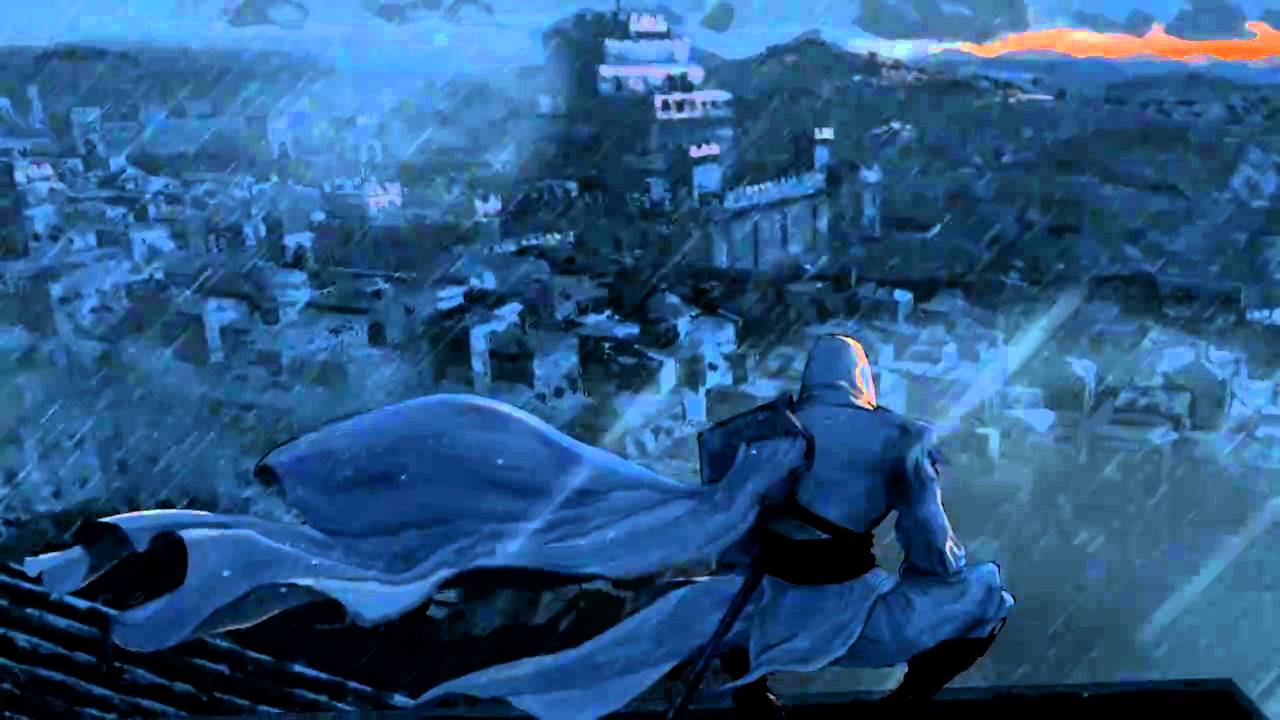 UbiWorkshop pulls back the curtain on Assasssin’s Creed Ascendance, the work previously known as Secret Project number three. What exactly is it?

It looks like an Assassin’s Creed cartoon, or possibly some sort of motion comic. UbiWorkshop is the offshoot of Ubisoft dedicated to handling transmedia projects, bringing the company’s games to other mediums. A motion comic or cartoon series would complement the comic book series revealed back in July.

Keep an eye on UbiWorkshop’s web page for further developments.