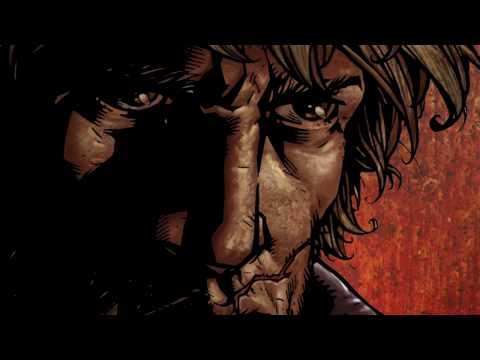 Vogster's free-to-play online shooter CrimeCraft launches its episodic Bleedout campaign this weekend, with some of comics' greatest artists lending their vision to each chapter. Who's in? Check out the trailer.

Some of the biggest names in comic and dark fantasy art are giving CrimeCraft a go, with Tim Bradstreet, Ben Templesmith, Nathan Fox, Zach Howard, Sanford Greene, David Williams, Gary Erskine, Howard Chaykin, Glenn Fabry, Vince Proce and Trevor Hairsine signed on to deliver their take on what's going down in Bleedout. The expansion comes in the form of ten weekly installments, kicking off this Saturday, December 4.

I don't know much about CrimeCraft, but I know stunning visuals when I see them, at least after I'm finished being stunned.

Find out more about the free-to-play shooter at CrimeCraft.com.