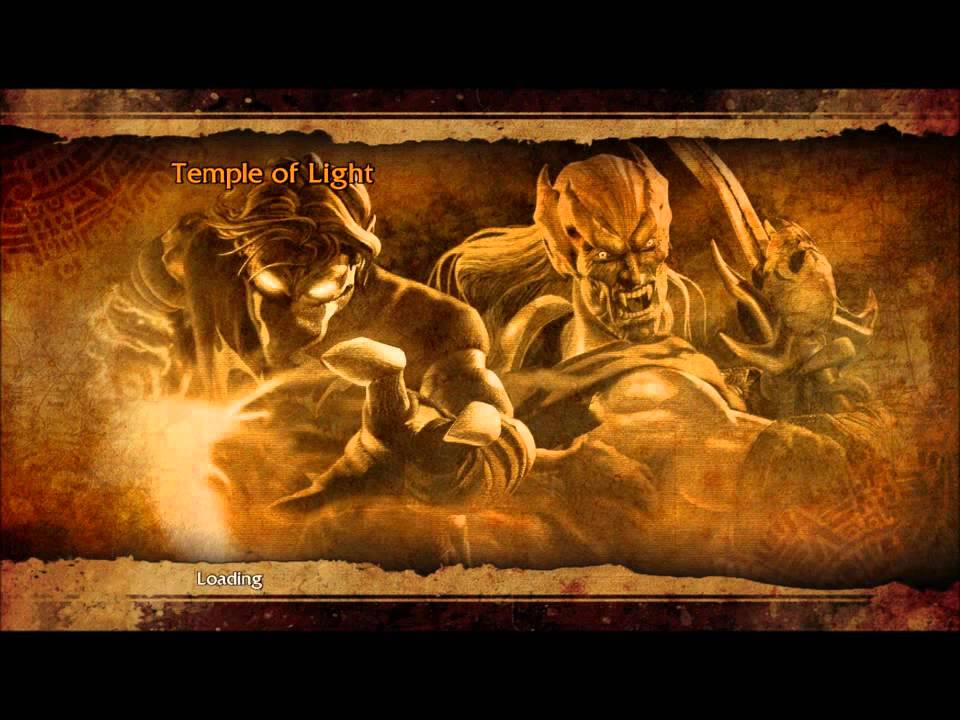 Are career criminals Kane and Lynch finally going to appear in a great game? It would appear so, as the PC version of Tomb Raider spin-off Lara Croft and the Guardian of Light is getting some unexpected playable characters.

The stars of IO Interactive’s gritty but flawed Kane & Lynch series of action games will be coming to adventure-puzzler Lara Croft and the Guardian of Light, a surprising addition seemingly confirmed by developer Crystal Dynamics. Messrs. Kane and Lynch will be joined by another pair of well-known video game characters, Kain and Raziel from the Legacy of Kain series, which we haven’t heard from in many years.

YouTube user MrNightmareTM has already uncovered the four downloadable characters by hacking the PC version of Lara Croft and the Guardian of Light which you can see in a pair of videos.

Crystal Dynamics wants to know who you want to see made available first. Out of curiosity’s sake, I have to go with Kane and Lynch.