Still Not Sure What To Make Of Bodycount 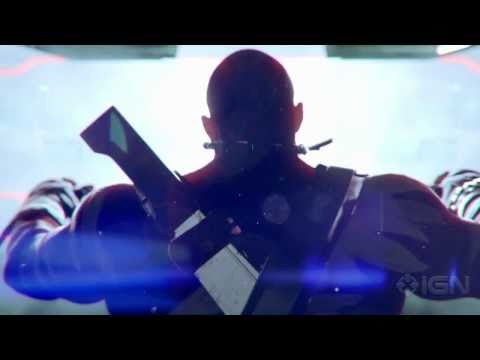 Codemasters’ Bodycount, the first-person shooter that was at one point headed by Black creator Stuart Black, but no longer, is a curious thing. It’s part inspired by Lady Gaga and all about “the bullet and its impact on the world”.

The latest trailer for Bodycount, due around the middle of next year for the Xbox 360 and PlayStation 3, doesn’t give off a Gaga vibe – it is, at least, colourful in parts – but it does introduce a new enemy type. The Psycho, they call him. He must be the Cylon-esque type that lays waste to the most recognisable Bodycount character.

Do you know what to make of Bodycount? Is this on your radar?