I know the box says 448 kg, but that's including the weight of the palette. (Photo: Goodwill)

You Can Buy A 414 kg Box Of PlayStation Consoles 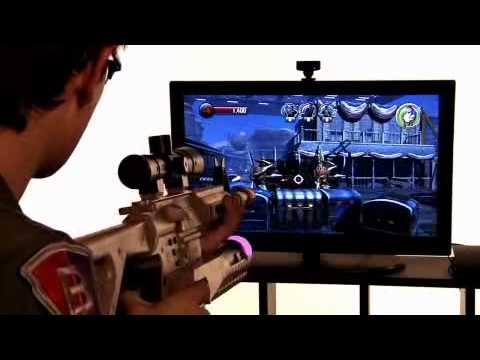 Alright, maggots, here is how you inspect, assemble and clean your Move-compatible Assault Rifle Controller, from CTA Digital. It’s $US59.99 and Amazon says it’s due early next year.

MAG, Call of Duty: Black Ops and Killzone 3 are specifically mentioned as games perfect for this peripheral, which also combines the Move Navigation controller’s functions.

Amazon’s preorder page says it’ll be released Jan. 1. A news release from CTA says they’ll be demoing it at CES. I’ve followed up just to specify what the release date or window is, but it sounds like this will be here in time for Killzone 3 at least.