Do You Think Halo: Reach Is Severely Lacking In Dinosaurs? 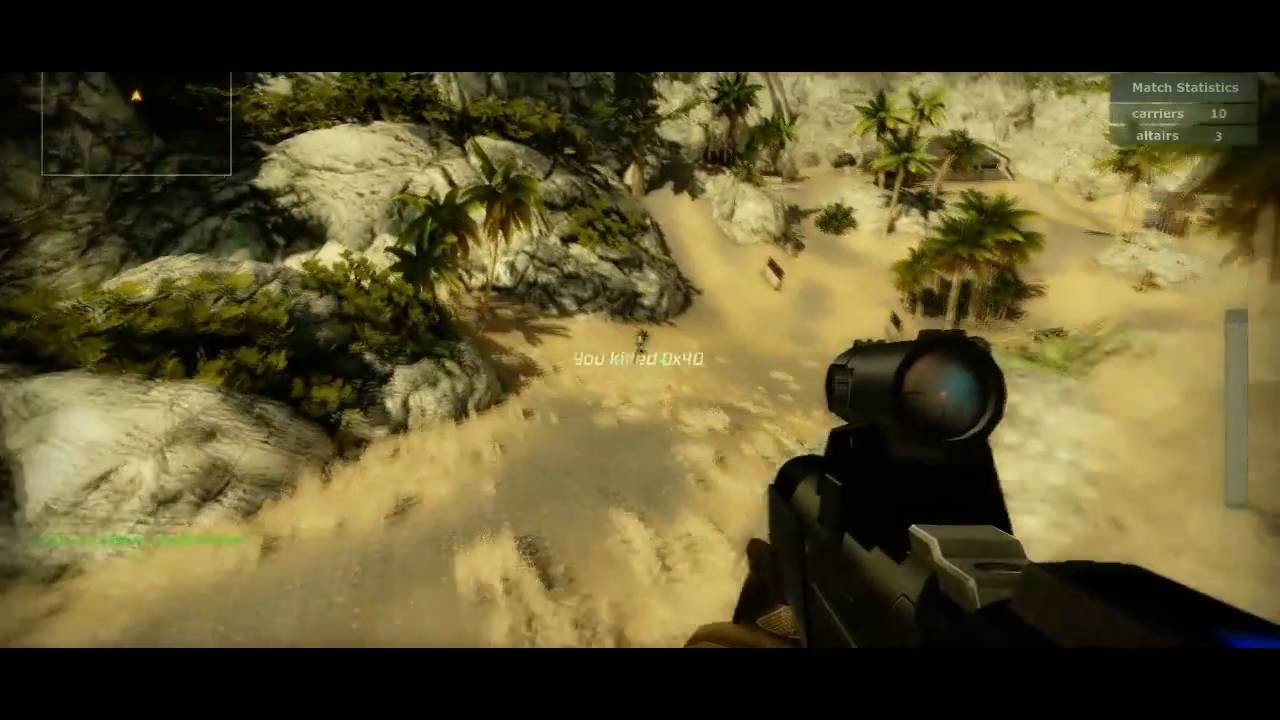 Then perhaps you’ll find the game Orion: Prelude of interest. It combines Tribes and Counter-Strike influence with a feature few sci-fi shooters are brave enough to include: Tyrannosaurus rex. Perhaps you’ll be interested enough to fund it.

The developers of Orion: Prelude, a multiplayer shoot ’em up that includes familiar space soldier armour, but also includes jet packs and dinosaurs, are hoping you’ll financially support their game. They plan to bring Orion Prelude to Steam, Xbox Live Arcade and PlayStation Network, but first need to fund a multiplayer beta and “bring a polished build to this years Game Developer Conference.”

Spiral has started a Kickstarter funding project if you’d like to see Orion Prelude made. Watch the trailer – but prepare for some overused Inception music – to see if this is your cup of tea.