Fable For The Phone Is A Fun Round Of Coin Golf 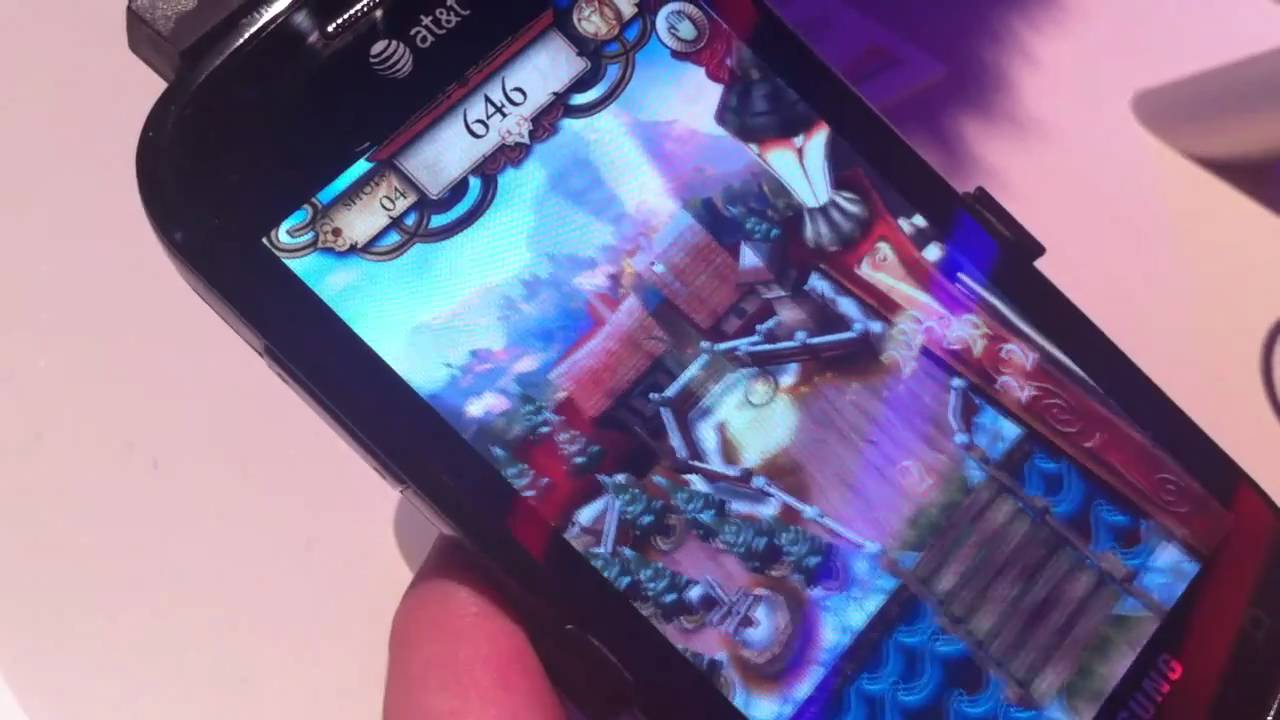 The Fable series may be known best for its wild ambition, but the Windows Phone 7 spin-off keeps things perfectly simple. This is Fable: Coin Golf.

Microsoft says the mobile phone take on Fable draws upon traditional British pub games like Shove Ha’penny, Bar Billiards and Skittles, tasking you with launching the “Hero Puck” into the Pillar of Light in as few shots as possible. While doing so, you’ll acquire gold that can be transferred to your Fable III character in the Xbox 360 or Windows PC version.