Giggling My Way Through The Bloody Bulletstorm Demo 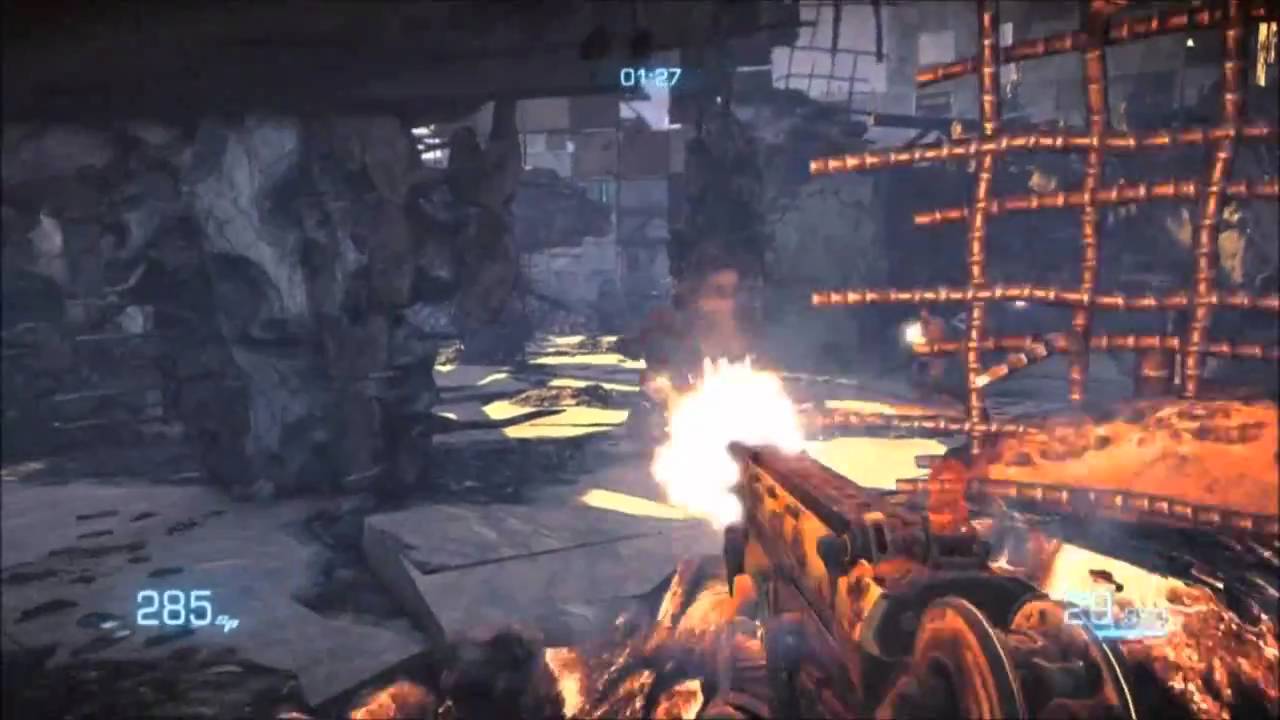 Epic’s demo of its upcoming over-the-top first-person shooter Bulletstorm urges players to kill with skill. Lacking any real skill myself, fits of childish giggling will have to do.

Keep in mind this is the first time I’ve gotten my hands on Bulletstorm, and I did sort of skip the tutorial for brevity’s sake, so my killing with skill is limited to using the leash to pull enemies into spikes, which is pretty damn entertaining by itself. The elevator trick is also rather impressive, though now I’ll have to run through the demo again to see how many bad guys I can catch without getting my head shot off.

Towards the end I got a little leash crazy, which resulted in enemies being a lot closer to me than they needed to be, hence the death. The demo said I completed it though, and it’s the authority in this case.

The demo is available right now on the Xbox 360 and should be up shortly on the PlayStation Network. Feel free to upload your own clips to make me look bad. I’ve made it easy!