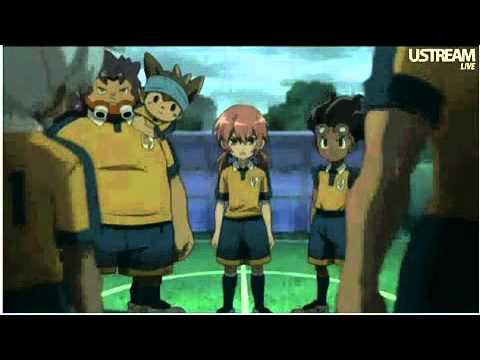 Inazuma Eleven, the soccer role-playing series, is getting a new entry, and yep, it’s in 3D.

Inazuma Eleven 4 was teased as early as last year, but the trailer shown at the Nintendo World event this weekend in Tokyo sheds more light on the title.

The game is set 10 years after Inazuma Eleven 3 and features a new hero and team of players and their hairstyles.

The franchise is quite popular with grade schoolers in Japan, where it has spawned an anime and manga.