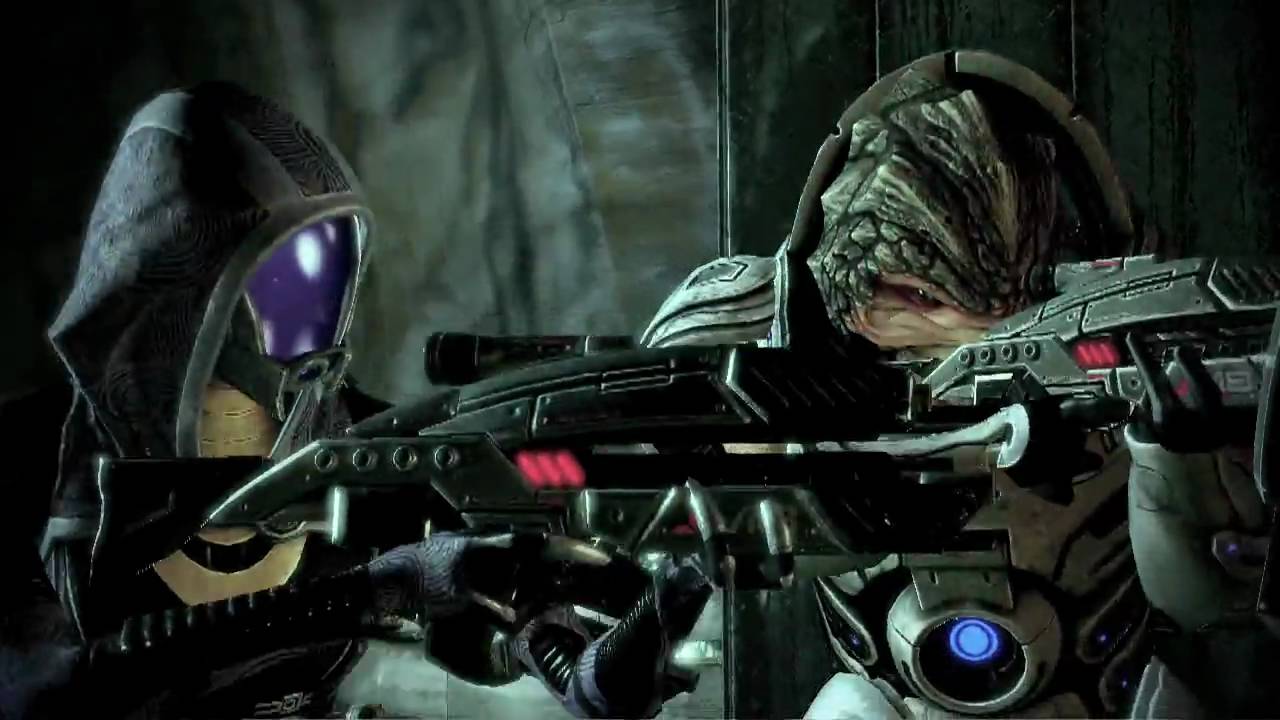 BioWare is giving PlayStation 3 owners a chance to play Kotaku game of the year contender Mass Effect 2 next week, priming them for sci-fi excitement with a new launch trailer for the game. How does it compare?

Specifically, how does it compare to the original Mass Effect 2 launch trailer for the Xbox 360? It’s not often we get two launch trailers for what is essentially the same video game. And since many Kotaku readers argued that Mass Effect 2’s launch trailer from 2010 deserved to be among our “best of” list, this might be more of what you’re looking for.