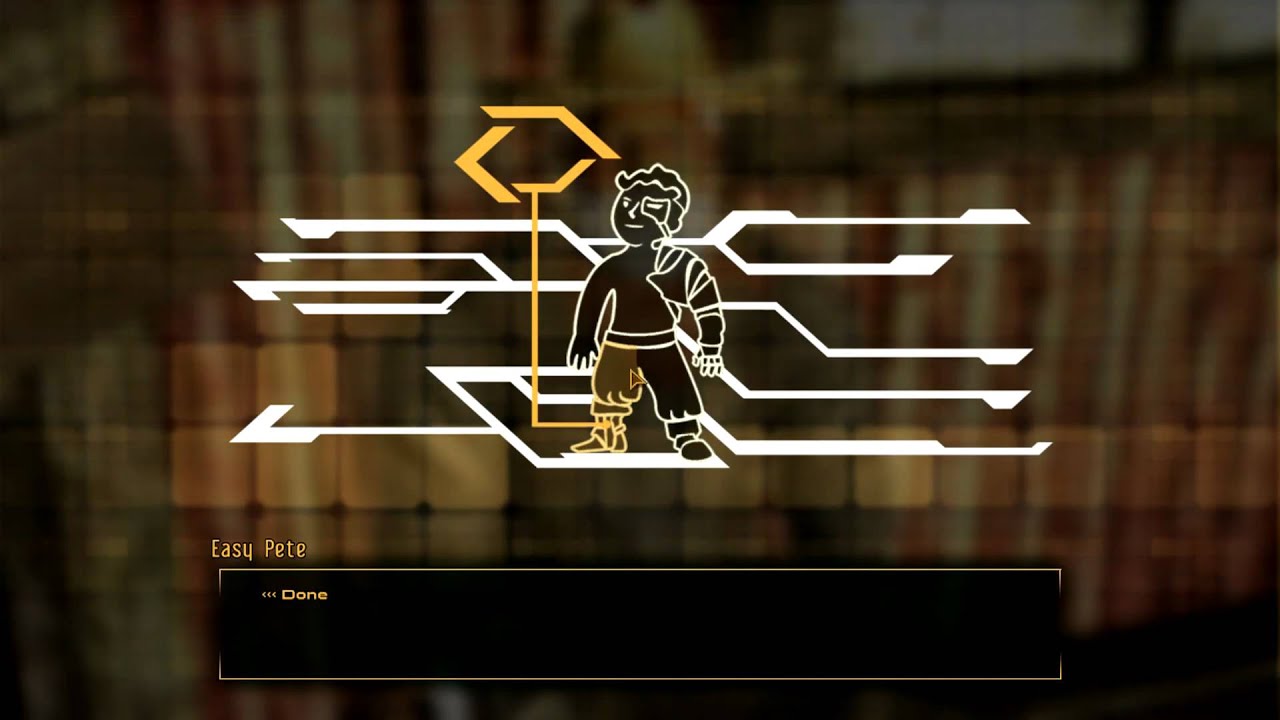 This is not your out-of-the-box Fallout: New Vegas. This is Project Nevada, an ambitious mod for New Vegas that adds bullet-time, sprinting, tackling, cybernetic implants, and more to Obsidian’s desert romp.

The best thing about owning any Bethesda game on PC is the robust modding community, constantly striving to make games like The Elder Scrolls series and Fallout 3 even better than they already are. The team responsible for one of Fallout 3’s most memorable mods, the Fallout 3 Wanderer’s Edition, have returned to give Fallout: New Vegas a substantial upgrade, adding many popular features and ramping up the overall difficulty to create a faster, more dynamic experience.

Many of the changes the mod team is bringing in Project Nevada are the sort of features you’d expect in a modern shooter. Things like size-changing crosshairs that reflect weapon spread, or HUD elements that reflect the fact that your character is wearing a visor or a helmet.

Then there are the bigger, more impressive changes. Things like bullet-time slow motion combat, complete with support for the VATS targeting system. The ability to break into a sprint, tackling enemies to the ground before filling them full of lead.

They’ve even worked out a plausible reason for all of these new super powers in the form of a Cybernetic Implant system, complete with its own custom interface, seen below.

It’s not quite a whole new game, but Project Nevada sure looks like a breath of fresh air for PC New Vegas players. Hit up the link below to track the team’s progress.