So, Is This Your Legend Of Zelda Rip-off, Gameloft? 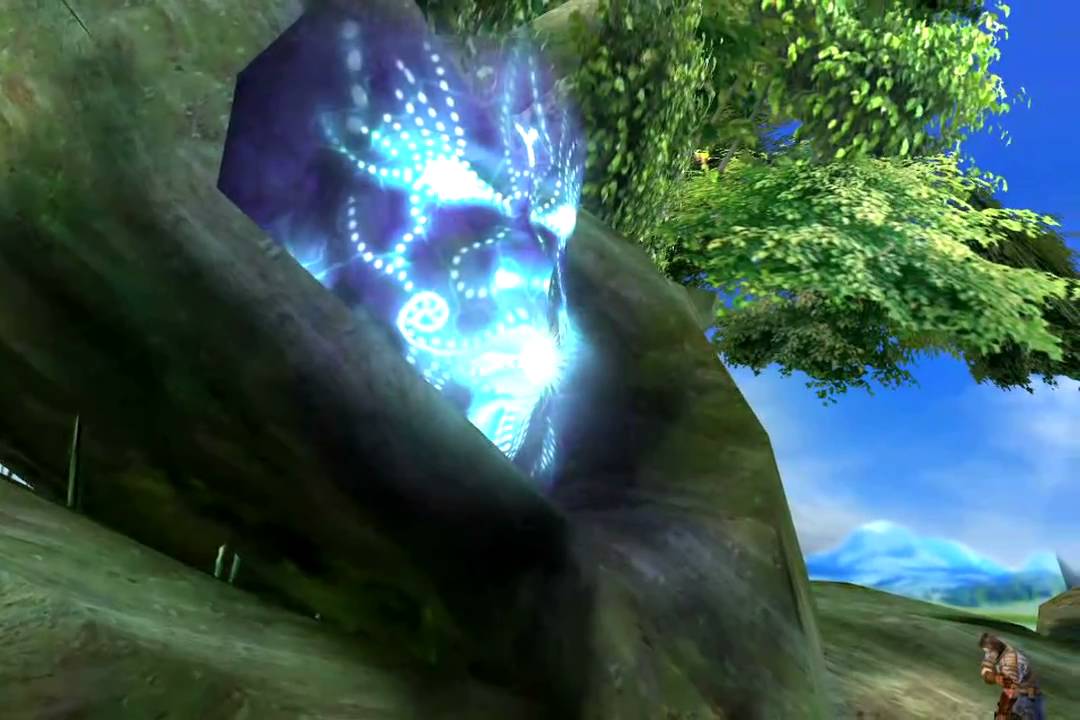 On the one hand, the next iPhone and iPad game from the copycats at developer Gameloft has airships. One the other, the “legendary” unnamed game also has talking trees, will o’ wisps and adventure on horseback.

Since Gameloft already has at least one Final Fantasy-like on its long list of iOS clones, surely this must be the developer’s Legend of Zelda game, right? They’ve already done Halo, Uncharted, Call of Duty, StarCraft and Diablo, so this must be the company bravely venturing into Nintendo’s territory.