There’s A Trick To Playing R.U.S.E. With Kinect 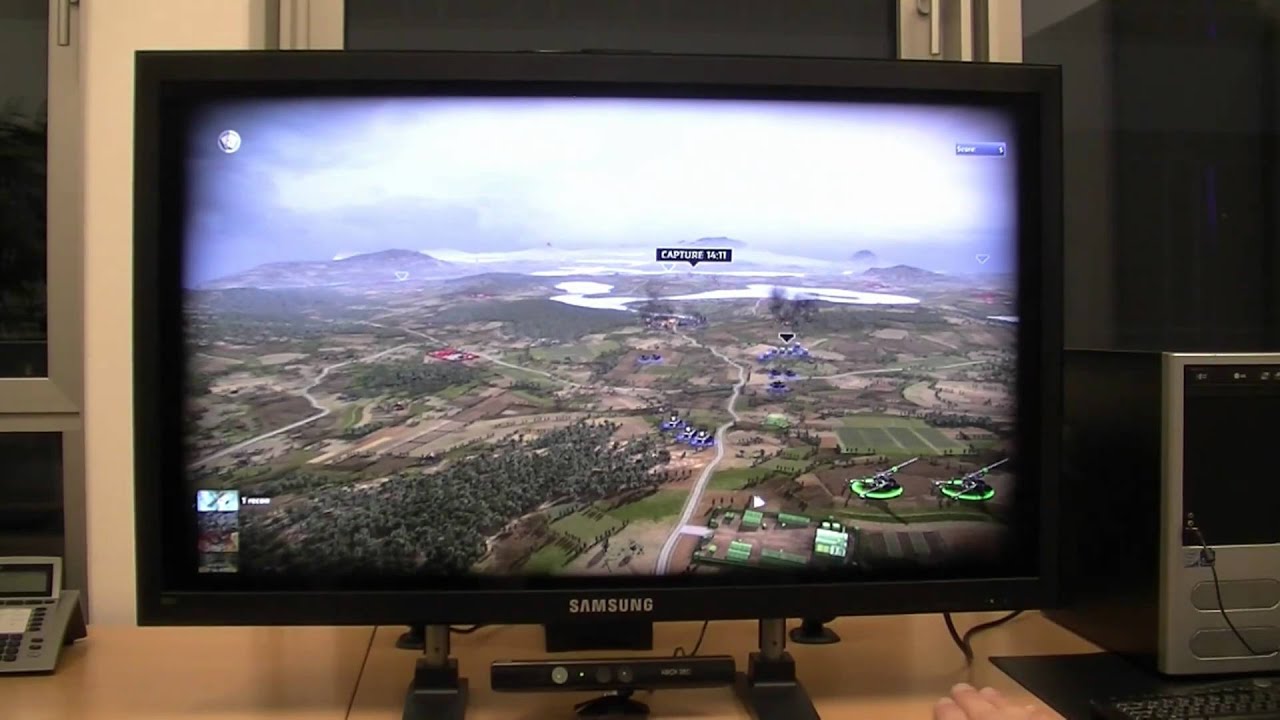 This is likely the closest many people will come to controlling R.U.S.E. on a touch screen, as our own Stephen Totilo did back in 2009.

It’s certainly an impressive display of gesture-based control, but I couldn’t see myself preferring it over the standard mouse and keyboard controls the PC game comes with. It’s novel, but not really all that practical.