A Disgusting Way To Introduce The PlayStation Phone To The World 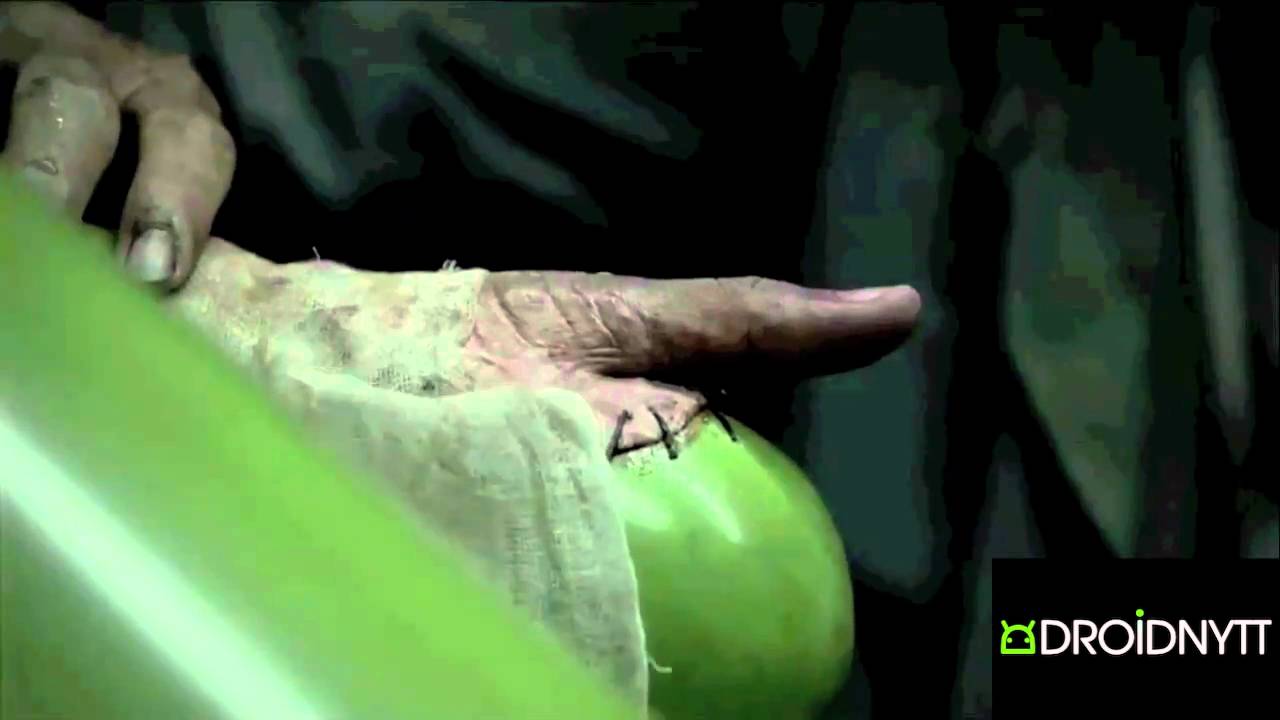 This creepy little clip is supposed to be the first commercial for the Sony Ericsson Xperia Play, aka the PlayStation Phone. I’d say we found out what’s become of the advertising team behind those PlayStation 3 baby ads.

While Sony Ericsson still hasn’t officially outed the Xperia Play, everyone and their brother has either seen or touched one at this point, so it’s pretty safe to say that this is indeed happening. This commercial would then be serving as the introduction of this new gaming phone to the general public. It made me a little queasy, probably not the first impression Sony was aiming for.

See, the Xperia Play is an Android phone with game controls, so they’ve taken the Android mascot and sewn human thumbs onto it! Never mind that you already control your Android devices with your thumbs. That’s not what’s important here. What’s important is that people associate this new phone with having their thumbs sliced off in a dark alley and attached to robots.