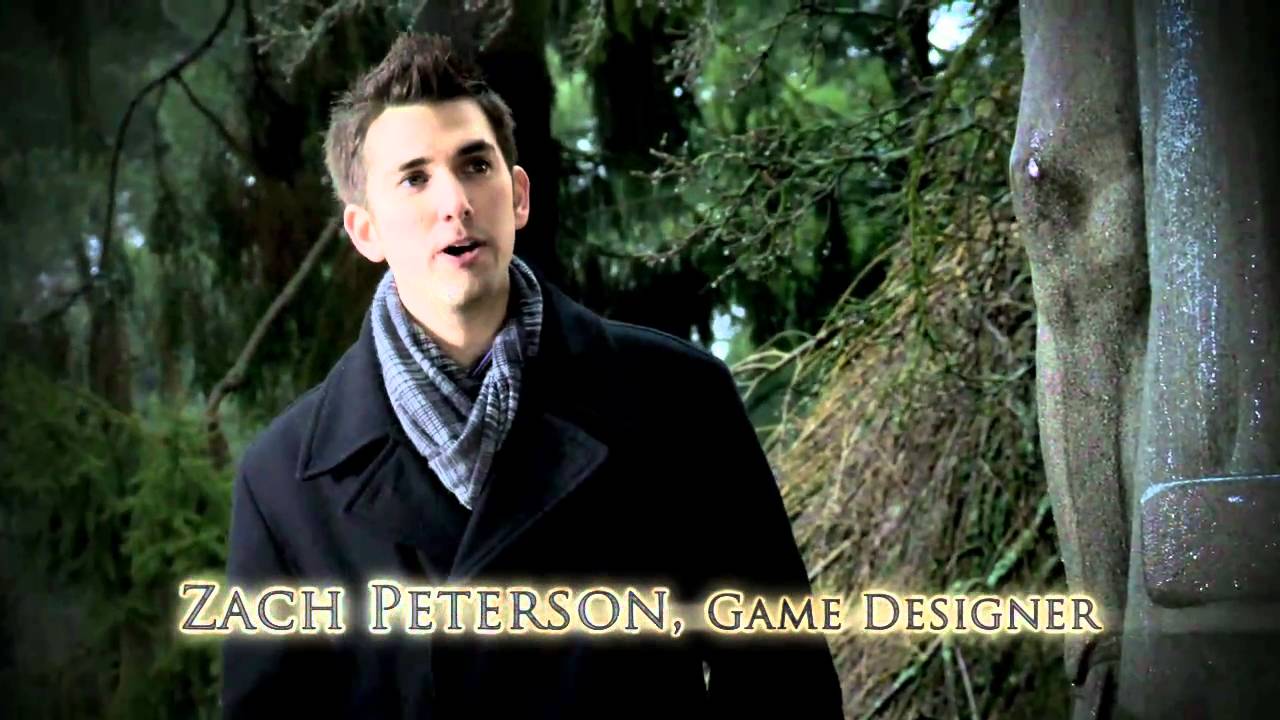 In this behind-the-scenes trailer for The Lord of the Rings: War in the North, developer Snowblind Studios tackles the daunting task of filling out areas and stories of Middle-Earth that J. R. R. Tolkien only hinted at.

It’s the sort of thing that sends die-hard Lord of the Rings fans into convulsions. Creating new works based on any classic work of fiction is a daunting and often thankless task, and when that work is Lord of the Rings, one of the most beloved fantasy tales of all time, one can easily imagine the sort of flack Snowblind Studios is getting for their work on War in the North. They may have the blessings of Tolkien Enterprises, but the fans need more convincing.

In the Lord of the Rings trilogy Tolkien does mention that there were unsung heroes in the north without whom Middle-Earth would have fallen. Perhaps if The Lord of the Rings hadn’t proved as popular as it did we might have seen these stories told by the man himself.

Instead it’s up to Snowblind to tell the tale. The pressure must be exquisite.

Lord of the Rings: War in the North is due out this year for the Xbox 360, PlayStation 3 and PC.