Does The 3DS Have More Bite? 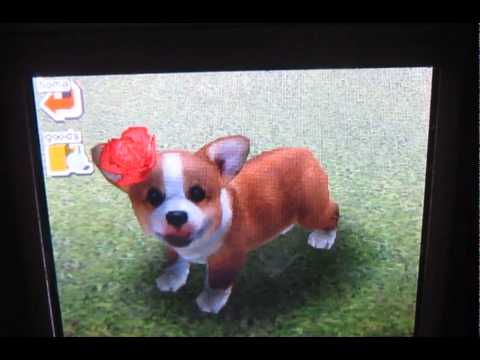 Whenever new game hardware is released, there are the inevitable comparisons to the previous hardware. This isn’t right or wrong or good or bad. It just is. And Nintendo’s making that easier than ever.

These games are not the exactly same, but they are similar enough to show just how far Nintendo’s come since 2005 — and how much of a leap the 3DS is.