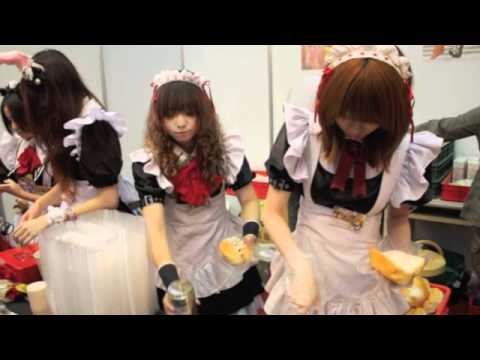 This year’s Taipei Game Show recently wrapped up. And while it’s short on breaking news when compared to the Tokyo Game Show or the E3 gaming expo, it does look like a grand time.

Japanese website Game Watch Impress was on hand to capture the festivities. Well-known Japanese game designers like Hideo Kojima and Kazunori Yamauchi were on hand to promote titles that already have a Western and Japanese release. There was some cosplay, but it doesn’t seem to have hit the fever pitch that the Tokyo Game Show has, with The Tokyo Cosplay Show being a more suitable name for last year’s TGS. Sorry. TCS.

Not all the games on display were old hat by any means, and Sony even showed off some Taiwan-developed titles like Move game Music+ (temp title) and action game Invincible Knight.

Check out the above video for a taste of this year’s Taipei Game Show. More pics on Game Impress Watch.