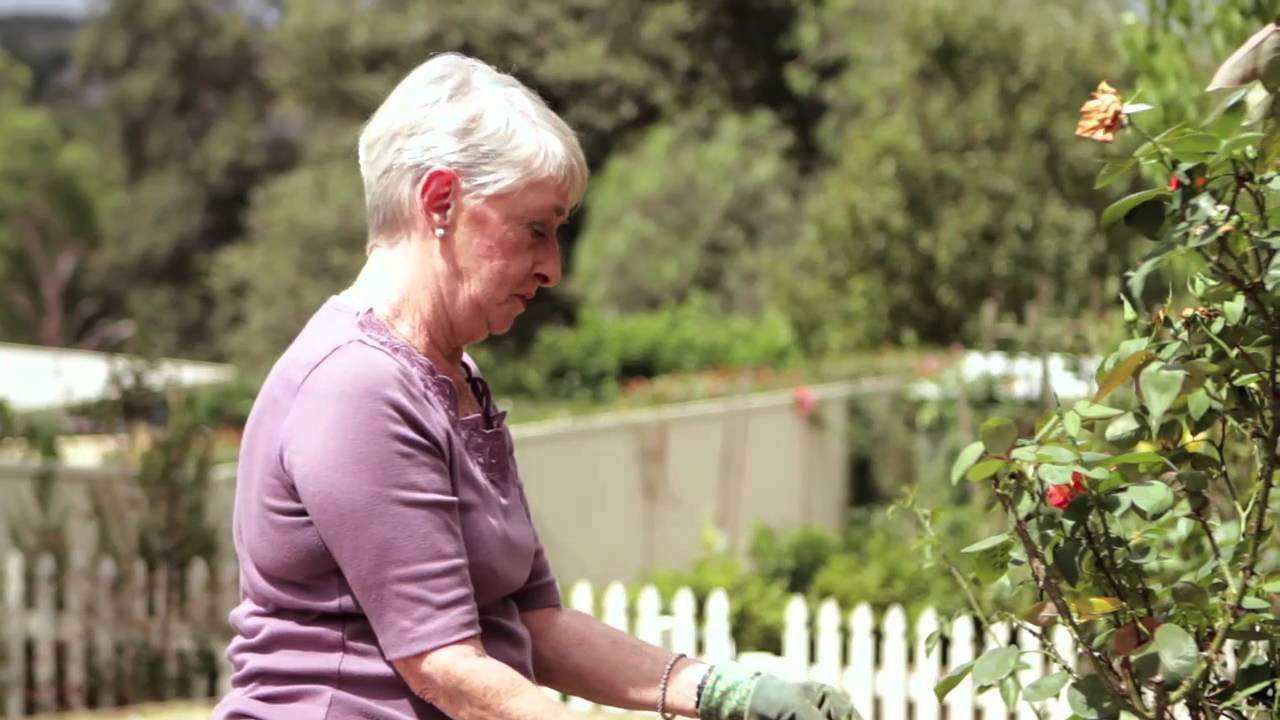 A couple of months back GAME released a video about their trade-in prices, and now they’ve released another one titled ‘WTF’, which features a little person moonwalking, and a pensioner with a potty mouth.

It seems to be part of GAME’s move towards being known as the premier Aussie retailer when it comes to game trades. What do you guys think?