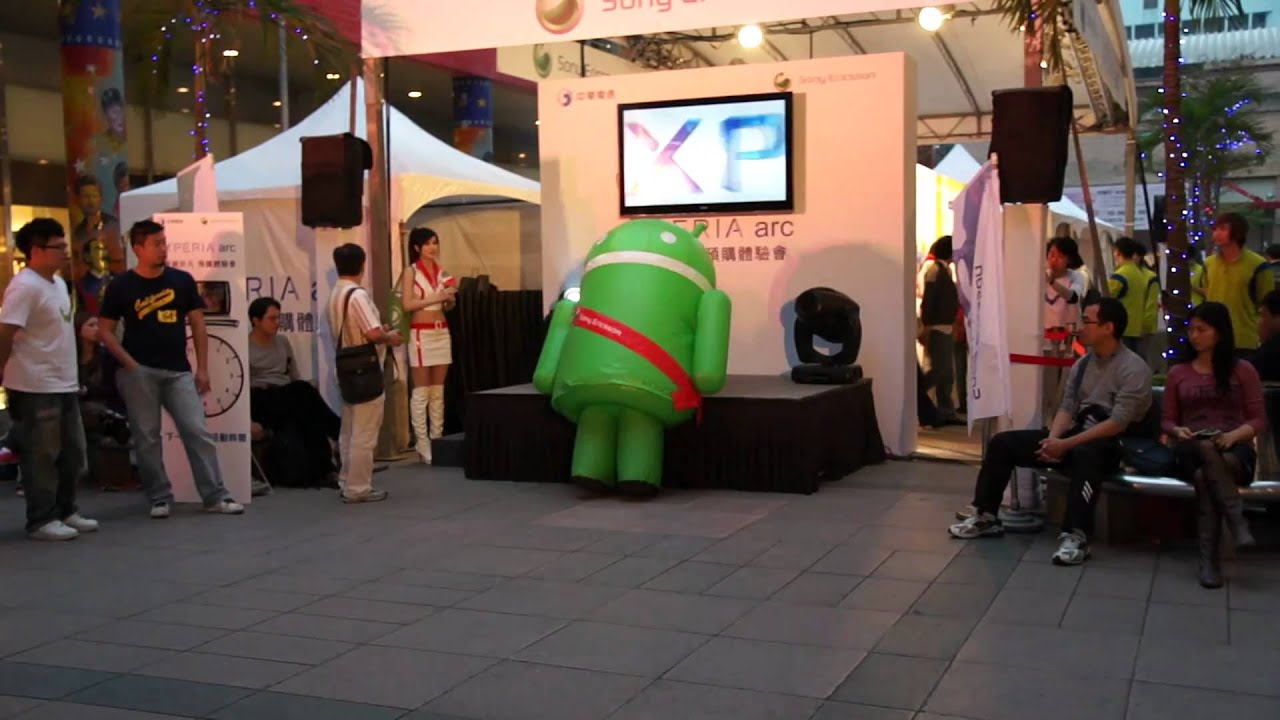 Whoever was wearing this Android outfit has a lot of energy – maybe a little too much energy. If people ever ask you if Android is better than Apple’s iOS, just show them this clip. If anyone ever asks you anything, just show this clip.