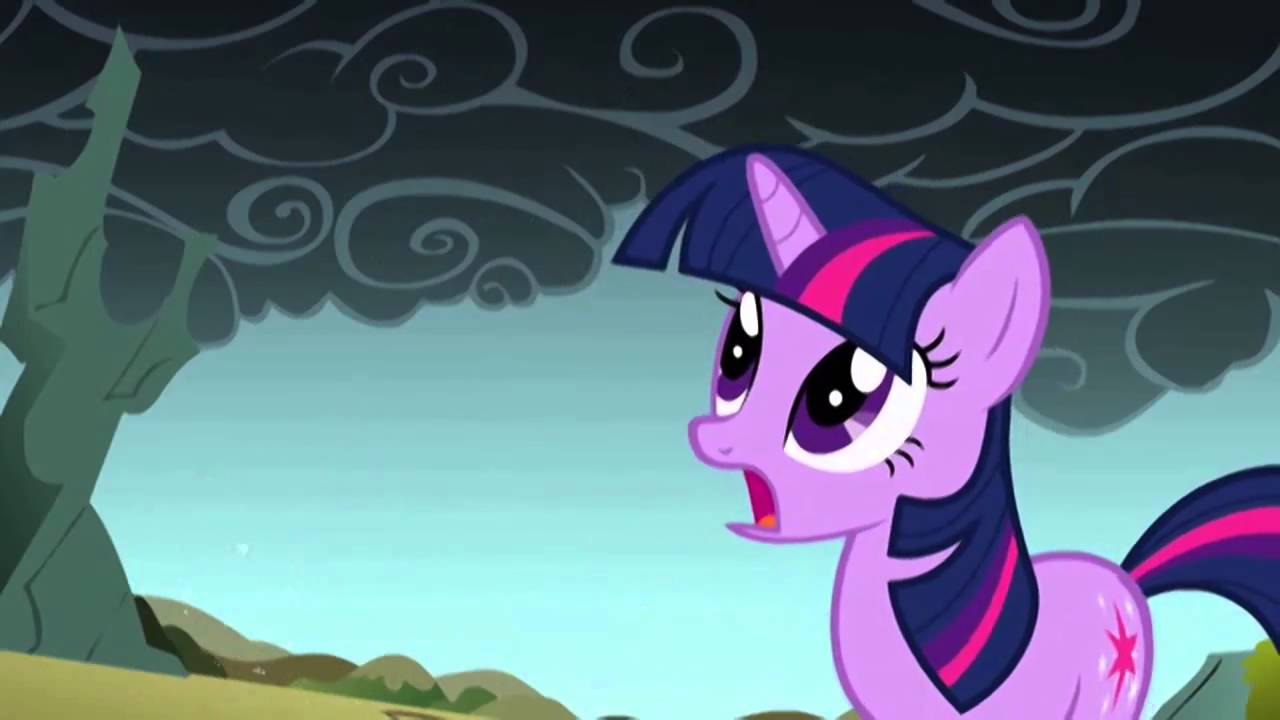 YouTube’s StubbornlyObsolete put this together using the audio from StarCraft II’s cinematic launch trailer and video from seventeen goddamn episodes of “My Little Pony: Friendship is Magic.” You know he had to watch every one of them, and not just casually, but paying serious and close attention. That’s called taking one for the team, in the name of comedy.