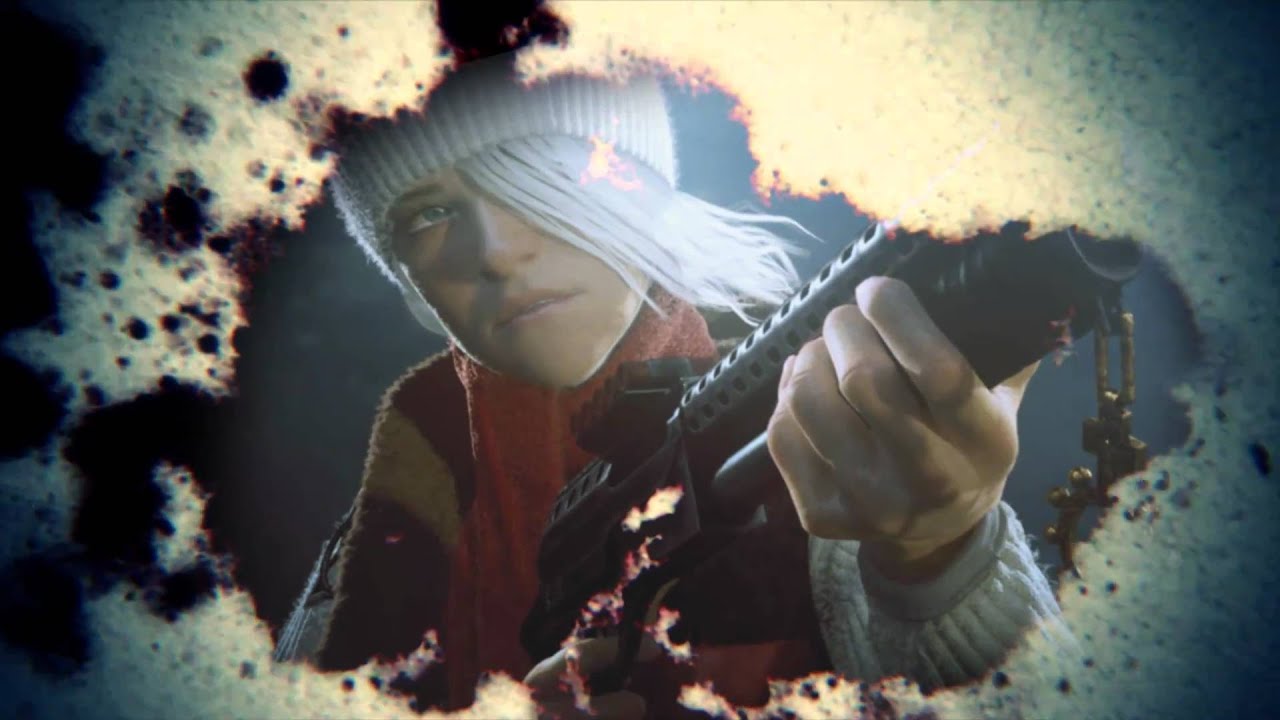 Funcom takes us from New York to Egypt to do battle with everything from demons to dinosaurs in the epic Game Developers Conference trailer for its upcoming modern day supernatural MMO.

In The Secret World Earth is Funcom’s playground. Setting a massively multiplayer online game on a modern day version of our own planet gives the developer access to countless real-world locations, while the theme of dark supernatural forces lurking just out-of-sight allows them ample opportunity to populate those places with the strangest creatures imaginable.

For more on the upcoming game, visit the newly re-launched website for The Secret World.