This Great Inversion Trailer Has No Gameplay But Still Succeeds 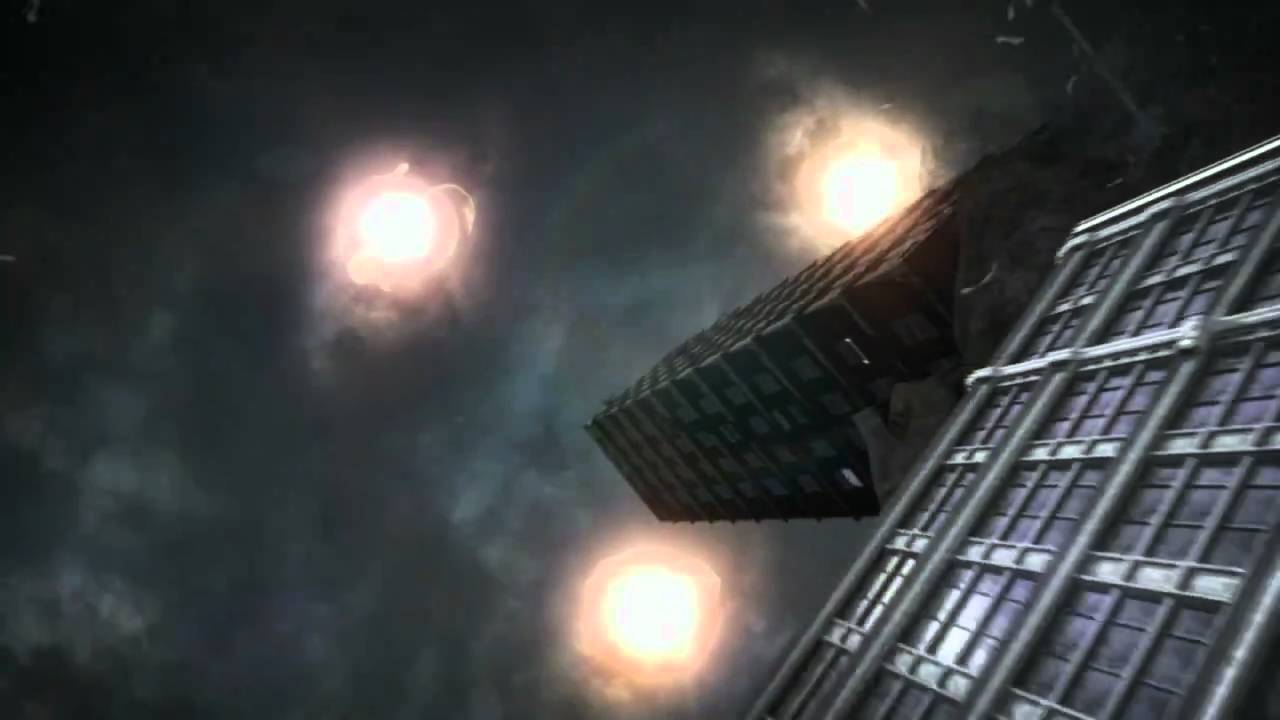 Remember Inversion? If not, it’s the gravity flipping shooter that Namco Bandai first announced way back in 2009. We last saw the PlayStation 3 and Xbox 360 game in action at last year’s Gamescom. Now we have a new look at Saber Interactive’s third-person shooter… sort of.

This mood-setting, gameplay-free teaser for Inversion, now slated for early 2012, has at least piqued our interest in the possibilities of a game ruled by gravity. And now we’re hungry for floating hot sauce.

We’re going to take a look at Timeshift creators Saber Interactive’s next effort later this week. We’ll let you know how that goes.