This Portal 2 Cube Wizard Must Have Such A Supple Wrist 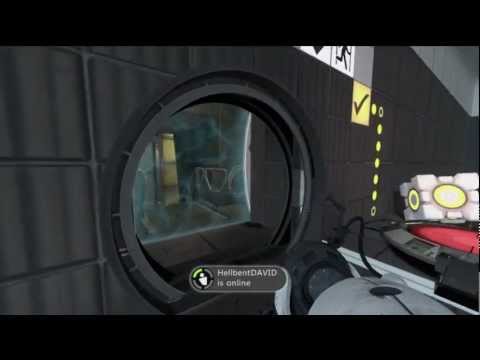 Some liberties are taken with the physics of the recently released Portal 2, specifically a “re-portaling technique” that offers a nice little velocity boost, but in general this is just good old hand-eye coordination mixed with cleverness at work. The video creator is promising a sequel, but I suspect it’ll get far more impressive with the challenge levels from the first Portal 2 DLC pack hit.