Get That Rainbow-Shitting Unicorn In Red Faction: Armageddon 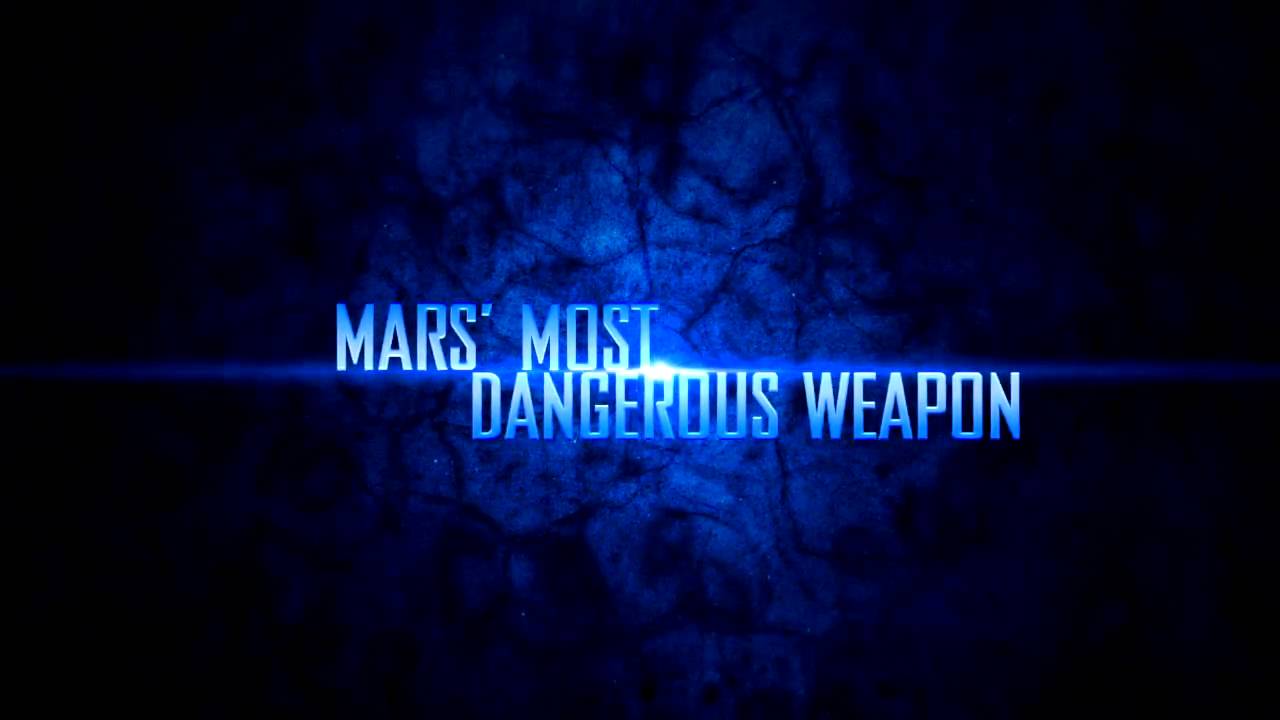 Remember when we told you that Mr Toots, a wee unicorn with a powerful, rainbow-spraying ass, would come to Red Faction: Armageddon? Well, here’s your official confirmation from THQ who also reveals how we’ll get our hands on Mr. Toots incredibly destructive rectum.

It’s going to take a million downloads of the game’s demo, according to the video released by THQ today. The demo for Red Faction: Armageddon was released today on Xbox Live and is supposed to come to the PlayStation Network whenever Sony’s online service returns from its slumber. Given PS3’s owners inability to grab said demo right now, Armageddon will have an uphill battle making it to a million.