Get Trenched, That World War I Tower Defense Mech Game, On June 22 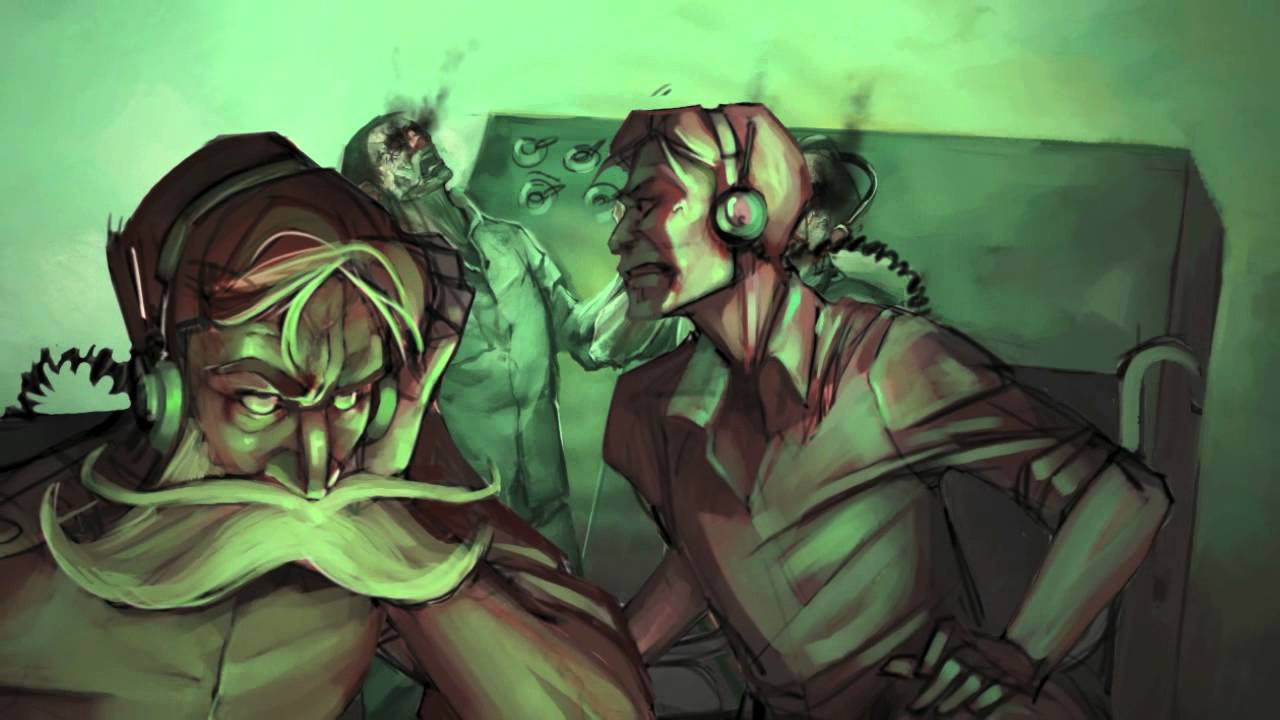 The people at Double Fine Productions, of Brutal Legend, Costume Quest and Stacking fame, are releasing their next game in June. That’s Trenched, remember?

You don’t remember? Well, if you’re not in the mood to click the link to Kotaku‘s preview of Trenched, it’s an entertaining blend of tower defence tactics, third-person shooting from the comfort of gas-powered mechs, and raw, early 20th century manliness. You can see just how masculine this game is by watching the newly released opening cinematic for Trenched up above.

Here’s an older Trenched trailer with actual gameplay if that’s your speed.

Trenched is an Xbox Live Arcade exclusive and will cost 1200 Microsoft Points when it deploys on June 22. It has mechs, multiplayer, laughs and unlockable hats, so do check it out.