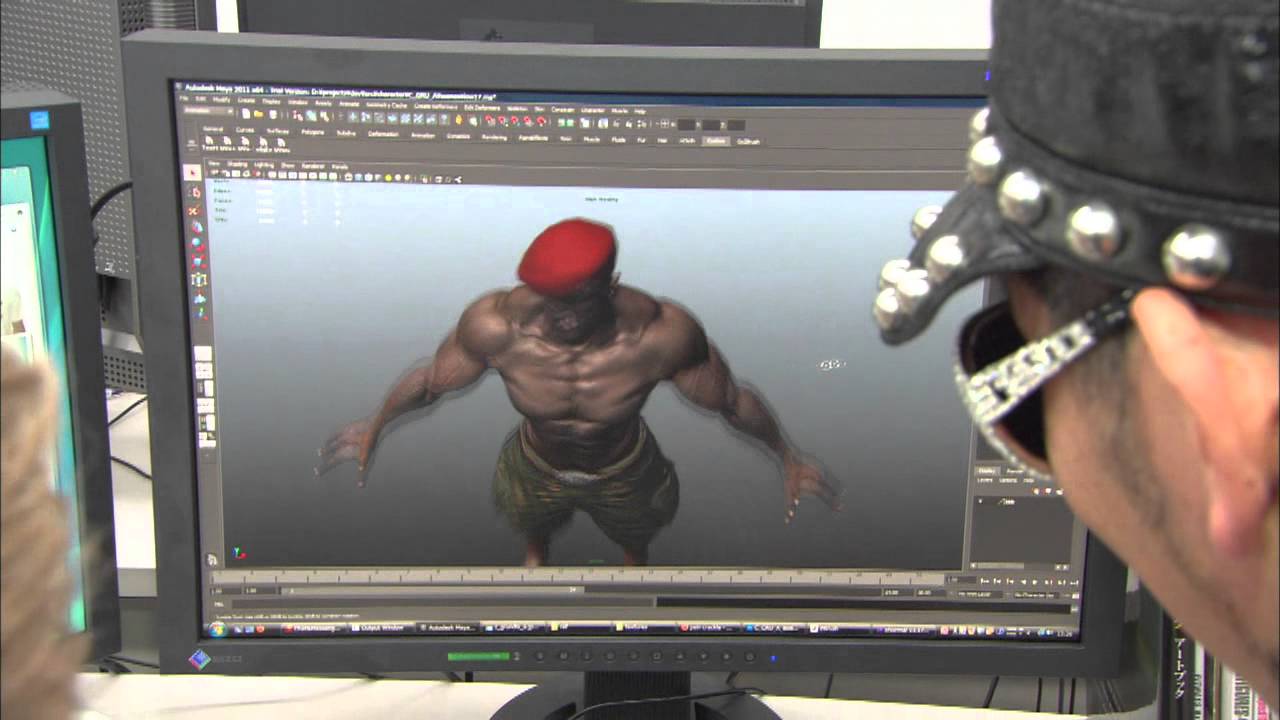 I’ll spoil the ending of this new E3 2011 trailer for Devil’s Third, the multiplayer action game from the ex-Team Ninja talent, right now: it says wait for Tokyo Game Show. But don’t let that deter you.

Especially if you have a fondness for over-the-top Japanese character Hard Gay, which this “behind the scenes” look at Devil’s Third delivers in spades. Hard Gay visits developer Valhalla Game Studios, giving us a peek at Devil’s Third artwork, a second or so of actual gameplay and some facetime with former Ninja Gaiden and Dead or Alive creative force Tomonobu Itagaki.

Oh, and it also features some scantily clad women grinding for the visual please of Itagaki and Valhalla CEO Satoshi Kanematsu. The key takeaway here? That Valhalla’s top brass have very eccentric dress and Devil’s Third is not ready for primetime just yet.