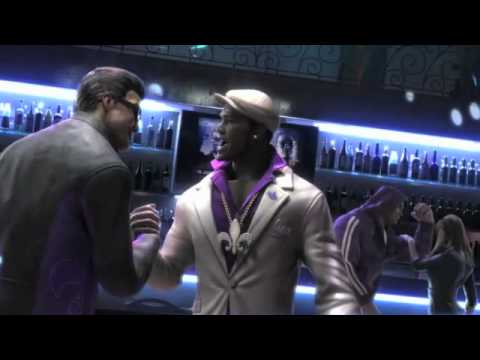 The hottest trend at E3 this year? It wasn’t shooters; it wasn’t connectivity; it wasn’t butt-sliding or trains or social network wrappers. It was boats. Did you notice?

The people at FirstPlayUK did, selecting the boat-centric scenes from trailers for Uncharted 3: Drake’s Deception, Tomb Raider, Resistance 3, Call of Duty: Modern Warfare 3, Assassin’s Creed: Revelations, Soulcalibur V, and The Adventures of Tintin. They set it to “I’m On A Boat” by The Lonely Island, which is full of F-bombs and mermaid sex references, so consider the audio NSFW.

The “On A Boat E3 2011 MegaMix” peppers in some Saints Row: The Third and Infamous 2 footage where appropriate, but it’s by no means E3 boat exhaustive. The video’s makers were focusing primarily on PlayStation 3 games, so they missed another big game on a big boat, Gears of War 3.