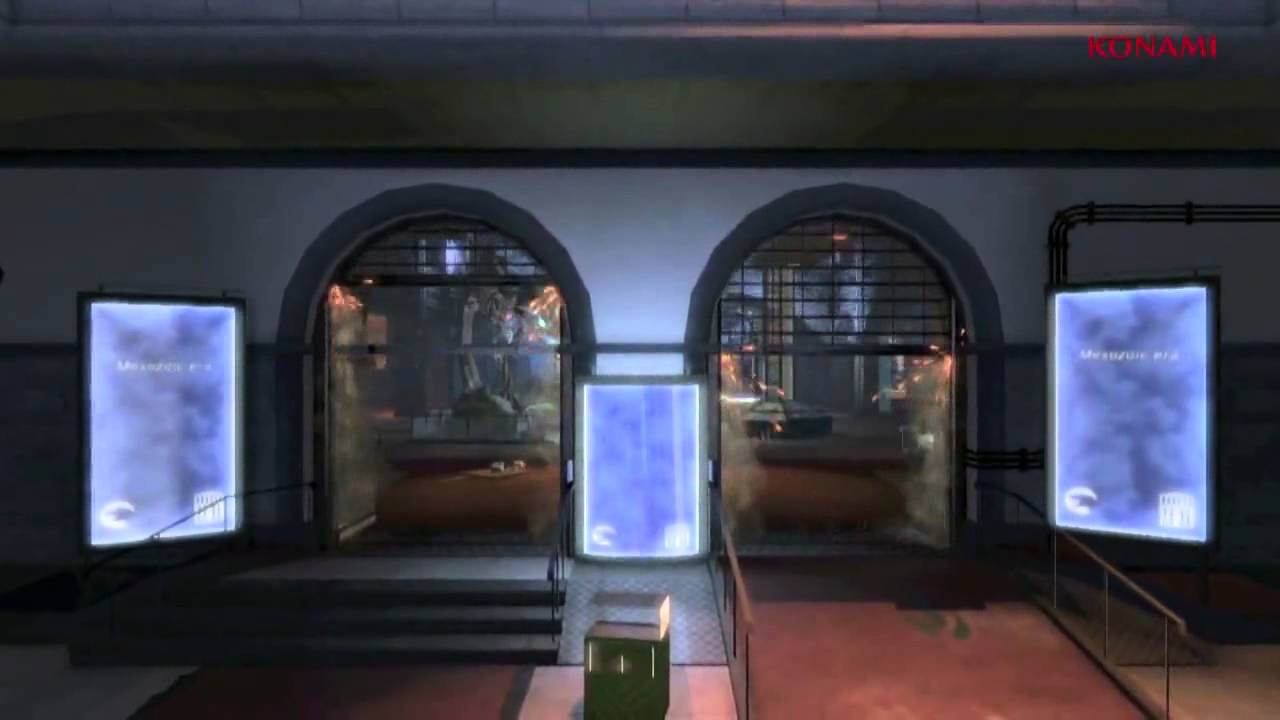 NeverDead is a tongue-in-cheek third person shooter in which you can rip off your head and THROW IT.

Designed by Shinta Nojiri of Metal Gear Ac!d fame and developed by Rebellion of Aliens vs. Predator fame, NeverDead is due out later this year on the Xbox 360 and PS3.